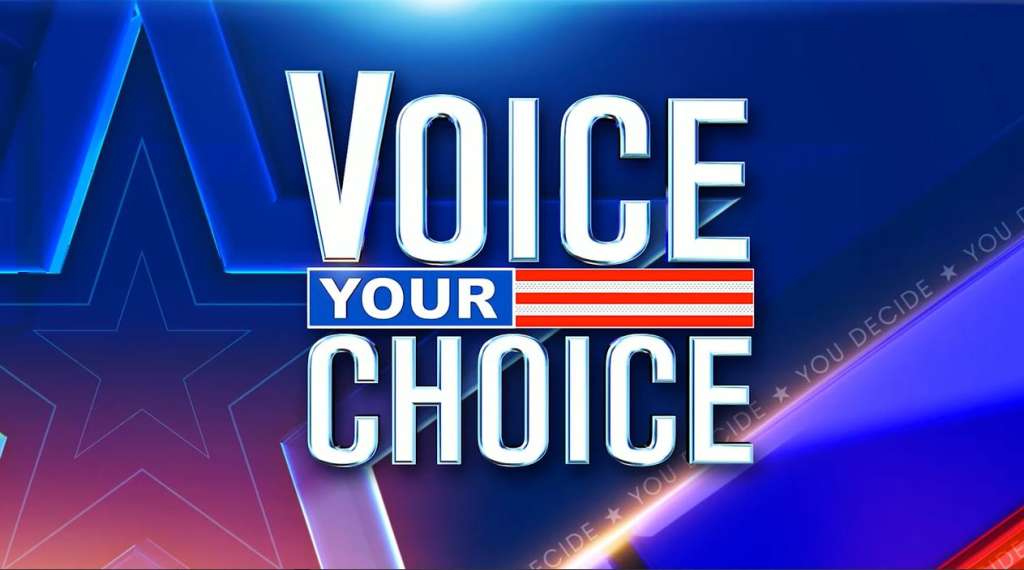 Hodgson has served as sheriff for a quarter century. He was appointed acting sheriff by Gov. William Weld before winning his first election to the post in 1998. A Trump-aligned Republican, he also scored the endorsement of moderate Gov. Charlie Baker.

The AP was reporting Heroux, a former state representative, ahead of Hodgson by around 3,300 votes at 1:30 a.m. with around 67 percent of precincts reporting.

It was a nail-biter of a night for several close county-level races in Massachusetts, with one district attorney’s office appearing to hold for the state GOP, and a DA’s office and a sheriff’s seat appearing to flip for the Democrats.

In one of only two district attorney contests Tuesday, Republican Tim Cruz, Plymouth County’s top prosecutor for more than two decades, held a commanding lead over ACLU attorney Rahsaan Hall, a Democrat, after 1 a.m. — 111,585 to 59,551 — with 75 percent of precincts reporting.

“I think that we really found out exactly what it is the people in Plymouth County want,” Cruz said on WATD Radio earlier in the evening. “They want to be safe in their homes, they want to be secure in the street. I think they’re happy with the work that we’ve been doing here, and we’ll go forward from there and continue to do that job.”

The veteran prosecutor said his opponent “wanted to either defund or abolish the police” and said there were major cities elsewhere in the U.S. that elected “progressive” district attorneys and saw escalating numbers of violent crimes.

“And they don’t want that here, and I don’t blame them,” he said of Plymouth County voters.

Cruz is set to become the only Republican prosecutor in Massachusetts.

Longtime Cape and Islands DA Michael O’Keefe did not run for reelection this cycle — and Democrats were able to flip that office for the first time in decades.

While the AP had not called the close race Wednesday morning — it stood at an 11-point margin with around three quarters of precincts reporting — WCAI reporter Eve Zuckoff wrote at 11:08 p.m. that Republican Dan Higgins had conceded to Democrat Robert Galibois.

The candidates are both Barnstable residents and both had experience as assistant district attorneys in the DA’s office; Galibois was a Cape and Islands prosecutor before opening his own private practice.

On Cape Cod, the open race for sheriff of Barnstable County was stuck in a single-digit margin between Republican Rep. Tim Whelan and Democrat Donna Buckley, a former general counsel in the sheriff’s office.

Around 20 minutes to midnight, WCAI’s Ryan Bray reported that Whelan “says the race continues” while awaiting results from three towns.

Worcester County Sheriff Lew Evangelidis, a Republican who previously served in the House, was fending off Democratic challenger David Fontaine by more than 35,000 votes early Wednesday morning, with results still being tabulated.

And Nantucket Sheriff James Perelman, a Democrat, brushed off a challenge from independent David Aguiar with nearly seven times his opponent’s vote count.

The eight-member Governor’s Council, an elected body that has final approval power over the governor’s judicial and quasi-judicial appointments, is poised to remain all-Democrat when the Healey administration takes office in January.

The closest of those contests seemed to be Duff’s and DePalo’s.

Duff was nearly 40,000 votes ahead of Michael Walsh, a Republican attorney from Lynnfield who represented MassGOP Chairman James Lyons and others in their court challenge of the new mail-in voting law earlier this year. And DePalo was more than 38,000 votes ahead of Sturbridge businessowner Gary Galonek.