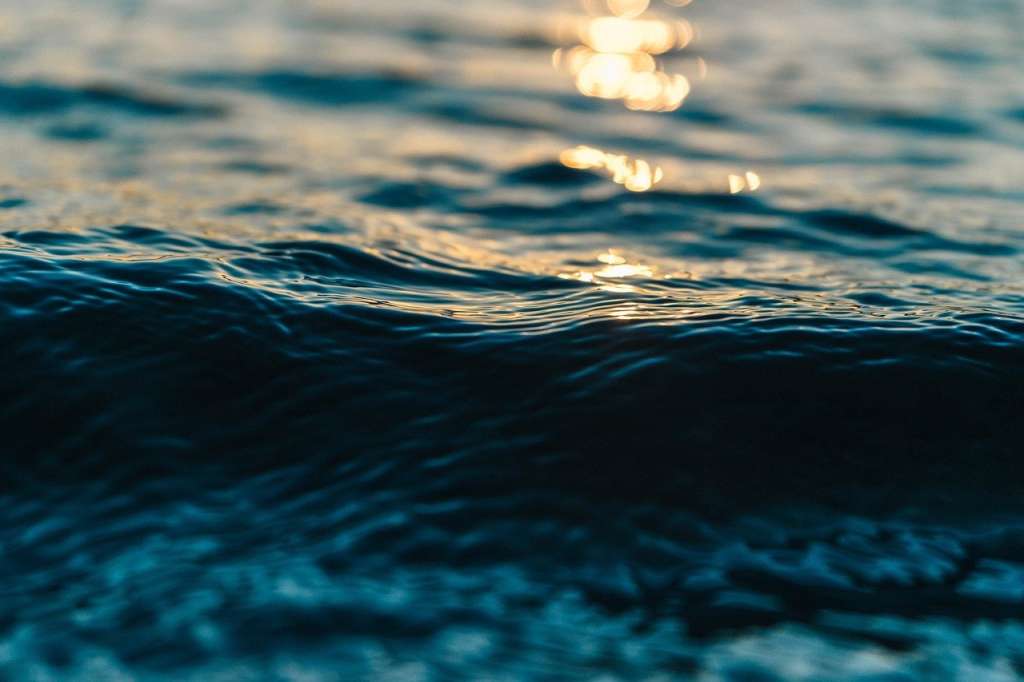 (CNN) — The owners of an iconic Hong Kong floating restaurant that made headlines around the world after reports emerged it had sunk at sea, appeared Thursdayto walk-back earlier claims it was beyond salvageable, insisting the vessel “was still in the waters” near the Paracel Islands, as calls grow for a full investigation into the incident.

Jumbo Kingdom — a 260-foot (80 meters), three-story restaurant styled after a Chinese imperial palace — encountered “adverse conditions” last weekend while being towed through the South China Sea. “Water soon entered before it began to tip,” its owners initially said in a statement Monday.

“The water depth at the scene is over 1,000 meters [3,300 feet], making it extremely difficult to carry out salvage works,” read the statement.

But on Thursday, facing pressure from authorities to disclose the circumstances surrounding the apparentwreckage, the vessel’s owner, Aberdeen Restaurant Enterprises Limited, said in a statement the vessel and its accompanying tugboat were still in waters near the Paracel Islands (known as the Xisha Islands in China).

The statement, provided to the Hong Kong government, did not indicate whether the vessel was still afloat, or if it had become separated from its tugboat.

The apparent shift in messaging follows a request from Hong Kong’s Marine Department for the restaurant group to provide a written report into the incident as part of an initial investigation.

A spokesman for Aberdeen Restaurant Enterprises Limited told CNN on Friday it had always used the term “capsize” to describe the incident and had never claimed the vessel had sunk.

Asked whether this contradicted previous statements, the spokesman said the firm was required “to report the depth of the waters where (the incident) took place,” and declined to answer whether this meant the vessel was salvageable or remained afloat.

Once the world’s largest floating restaurant, Jumbo Kingdom shut its doors indefinitely in 2020 as the double hit of citywide protests and the pandemic contributed to losses of more than $13 million.

A principal Hong Kong tourist attraction, the restaurant had provided a backdrop for numerous movies, including “Enter the Dragon” starring Bruce Lee, and “James Bond: The Man with the Golden Gun.” It also hosted visiting luminaries including Queen Elizabeth II, Jimmy Carter and Tom Cruise.

Several proposals had been put forward to save the restaurant, but its high maintenance cost had deterred potential investors, with Hong Kong Chief Executive Carrie Lam also ruling out a potential government bailout to save the attraction.

The boat was towed away from Hong Kong on June 14, after nearly half a century moored in the city’s southwest waters.

Although the owners initially declined to state its intended location, it was later revealed by the Marine Department that it was due to be taken to a shipyard in Cambodia.

News of its sinking had been met with consternation online, with many Hong Kong social media users bemoaning the inelegant end to one of the city’s most recognized historic icons.

“Hong Kong should take this as a lesson. The government, conservationists, historians and the commercial sector should be working together to protect and make good use of these [historic] sites,” he said. “We stalled too long.”

Calls for an investigation

Hong Kong lawmakers are now calling on the government to launch a more thorough investigation.

“We need to know if the tug boat company were involved in any malpractice or human error at sea when they towed away the Jumbo Kingdom vessel,” said Tik Chi-yuen, chairman of the Third Side political party.

Stephen Li, a professor at the Hong Kong Polytechnic University’s Department of Logistics and Maritime Studies, said it was “quite uncommon” for a vessel to sink simply due to bad weather, adding that sea transport is “very safe these days” given advancements in navigation technology.

But an investigation could take years, said Li, especially as it occurred outside of the city’s jurisdiction in international waters.

The Marine Department said in a statement on Wednesday that the ship owner had hired an agency to inspect the vessel and made sure it was seaworthy before being towed.

It is not clear whether the vessel was insured, potentially complicating any salvage operations.

“The marine insurance market does not like [to carry the risk of] 50-year-old barges being towed across 1,000 kilometers of open ocean in typhoon season,” he said.

Brooker added that Jumbo Kingdom’s owners would not have been legally required to insure the vessel outside of Hong Kong waters.