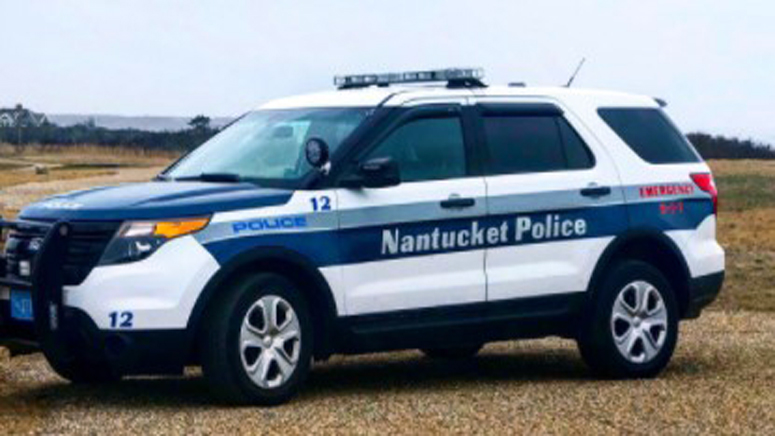 NANTUCKET, MASS. (WHDH) - The Nantucket Police Department says it will not be processing gun permit applications requiring fingerprinting until further notice due to the ongoing coronavirus pandemic.

In a tweet on Wednesday that was later taken down, officials wrote, “Our permit office will not be doing firearms permit applications, fingerprints, or photos until further notice due to COVID-19.”

The tweet immediately generated debate about the Second Amendment to the United States Constitution, which protects the right to keep and bear arms.

The original announcement was shared hundreds of times, generating more than 500 replies.

Later in the evening, police issued another statement clarifying which permits were being put on hold and citing COVID-19 concerns for this decision.

“This action was taken after employees responsible for obtaining these fingerprints expressed their concern that they could not safely do their jobs with the workplace safety procedures we have in place,” the statement read. “Because of the processes involved in obtaining these permits, it is impossible to do while following state guidelines for social distancing in the workplace.”

The department opted to suspend these applications earlier in the year during the first wave of the pandemic.