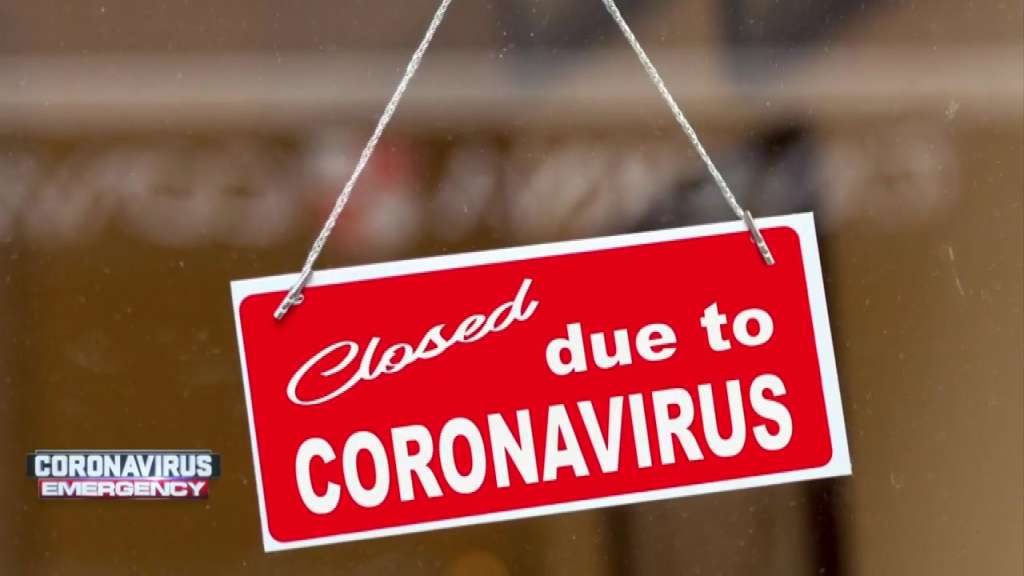 WASHINGTON (AP) — It hit like derailed train, was hugely destructive and now it’s over.

The recession that broke out with onset of the coronavirus pandemic officially ended in April, making it the shortest downturn on record, according to the committee of economists that determines when recessions begin and end.

The U.S. economy reached a peak in February 2020, the National Bureau of Economic Research’s Business Cycle Dating Committee said Monday, and the recession began the following month. It ended in April.

The NBER said the recession ended that month because that is when the economy reached its lowest point in terms of jobs and output. The economy began to recover in May.

The economy’s output of goods and services likely reached its pre-pandemic level in the April-June quarter, analysts estimate, while the country still has 6.8 million fewer jobs than before the pandemic.