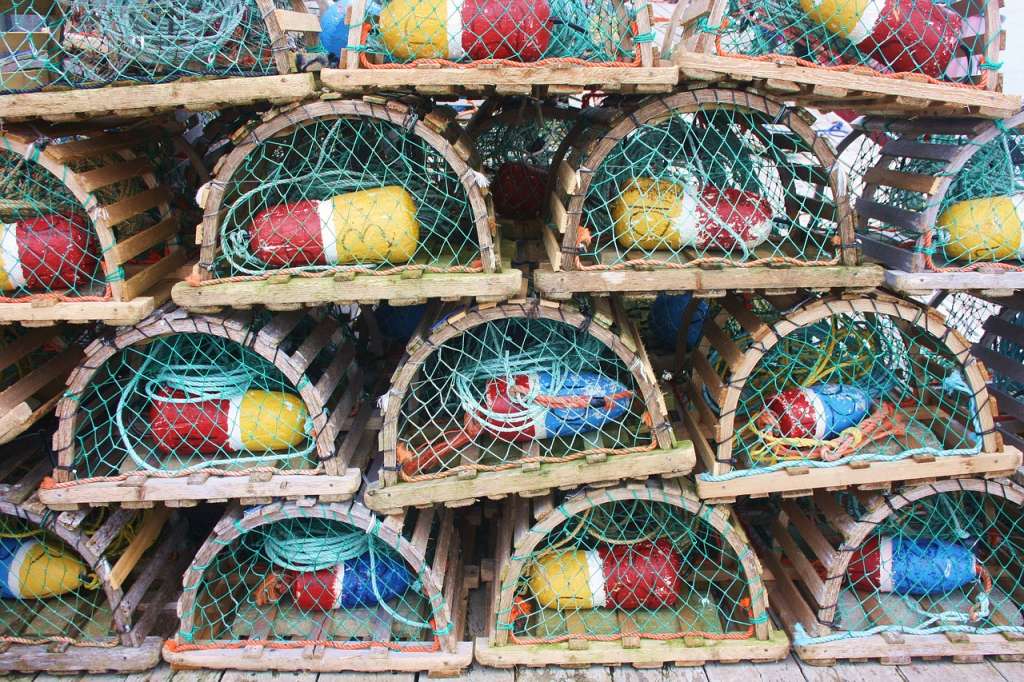 As a result of climate change and direct human factors, the waters of the Atlantic Ocean off Massachusetts are becoming more acidic, making them a less friendly habitat for the shellfish that drive a key industry here.

With no action, many of the scallops, clams, mollusks and lobsters at the bottom of the ocean in the Gulf of Maine will begin to dissolve by 2060 and new ones will struggle to form, imperiling an industry that supports thousands of people in the Bay State, a special commission said in a report Tuesday.

The Special Legislative Commission on Ocean Acidification recommended that Massachusetts establish a broad ocean acidification monitoring system and funnel more money into existing programs that address some of the things that are making the ocean more acidic, like residential and agricultural runoff, septic discharges and the deterioration of natural wetlands.

Global carbon dioxide emissions absorbed by the ocean and nutrient pollution of waterways drive the pH level of areas of the ocean down, making the waters more acidic and limiting certain ions that help clams, oysters, scallops, mussels and lobsters form their protective shells.

The commission said the ocean has been “rapidly acidifying” since the Industrial Revolution of the late 1700s and that the ocean’s acidity could increase an additional 114 percent by 2100 without intervention.

Massachusetts harvests more than $459 million worth of mollusks, mostly sea scallops, annually and southeastern Massachusetts has the highest mollusk harvest revenue of any coastal area in the United States, the commission said.

Along the Massachusetts coast, fisheries, seafood processors and vendors employ more than 5,700 people in more than 500 establishments, generating more than $300 million in annual wages, the commission said. The sector is more important to the Bay State than its New England neighbors — it generates $600 million worth of gross state product annually compared to $200 million in Maine and less than $100 million in Connecticut and Rhode Island — making the state particularly vulnerable to ocean acidification.

“Addressing the ocean acidification crisis is essential if we hope to sustain our blue economy and protect our state’s historic coastal and marine environment,” Rep. Dylan Fernandes, a Falmouth Democrat who co-chaired the commission, said. “Living on Cape Cod and representing the islands, I have seen how reliant our local communities are on shellfishing and how ocean life supports peoples’ way of life in our seaside villages.”

The special commission, which included lawmakers and outside groups like The Nature Conservancy, the Office of Coastal Zone Management, New England Aquarium, and Woods Hole Oceanographic Institution among others, recommended that Massachusetts establish a comprehensive ocean acidification monitoring system and fine-tune it to allow shellfishing operations to respond quickly to sudden changes in acidity.

“Currently Massachusetts does have some ocean acidification monitoring but it is generally outdated and it lacks adequate resources,” Sen. Julian Cyr of Truro, the commission’s other co-chair, said. “We can’t make any progress on ocean acidification if we aren’t adequately tracking it, understanding how acidification is affecting our waters.”

Having a sensitive, nimble and responsive monitoring system could be a boon to the aquaculture industry, which breeds, raises and harvests shellfish under more controlled conditions, the commission said. If shellfish farmers had the information, they could move their oyster beds or other equipment into waters with more favorable pH levels, making the industry as a whole more adaptable to ocean acidification.

Led mostly by oyster farming, the aquaculture industry in Massachusetts has taken off in recent years, Cyr said. Aquaculture ranks fifth among all agricultural products in terms of value and generates an estimated $50 million annual impact on the Massachusetts economy, the Massachusetts Aquaculture Association said. The Division of Marine Fisheries issued 391 private and 32 municipal shellfish propagation permits in 2018 and there are 586 aquaculture lease sites covering 1,202 acres across 30 coastal municipalities, the commission said.

“Cape Codders and islanders and other young people trying to make a life in coastal Massachusetts really struggle, really driven by the high cost of housing and really the region’s failure to address housing production,” Cyr said. “Aquaculture has been one of the few bright spots in economic development when we look at coastal communities … We’ve seen this really provide an opportunity for people to make a good life here.”

Also among the commission’s recommendations — and one that is expected to be presented to lawmakers as a discrete bill — is to create a “Blue Communities Program” that would function largely the same way the state’s Green Communities Program rewards cities and towns for taking climate-friendly steps.

The commission’s report envisions a program that “would incentivize communities to implement cost-effective green infrastructure projects, and incorporate conservation principles into local ordinance and zoning laws.”