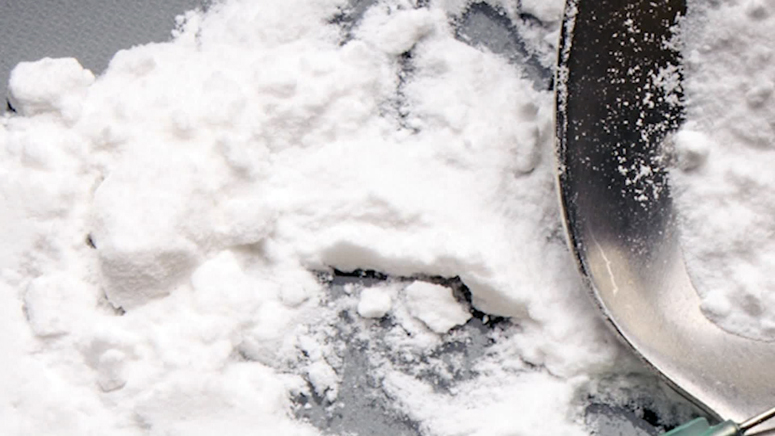 AUBURN, Maine (AP) — Two parents were charged after an infant overdosed on fentanyl and was revived with Narcan at a hospital, police said Monday.

Matthew Mcleod, 30, and Valene St. Onge, 29, were charged with furnishing drugs, and St. Onge was also charged with endangering the welfare of a minor, police said. Their 9-month-old was removed from the home after the incident on Friday, police said.

Mcleod and St. Onge were arrested at the hospital and posted $1,000 bail apiece on Saturday. The Associated Press could find no phone number for them, and it was unclear Monday if they had attorneys.

Last year, the mother and father of a baby were charged with child endangerment after Bangor police announced that the death of their baby was caused by fentanyl. The 1-year-old died in October 2018.