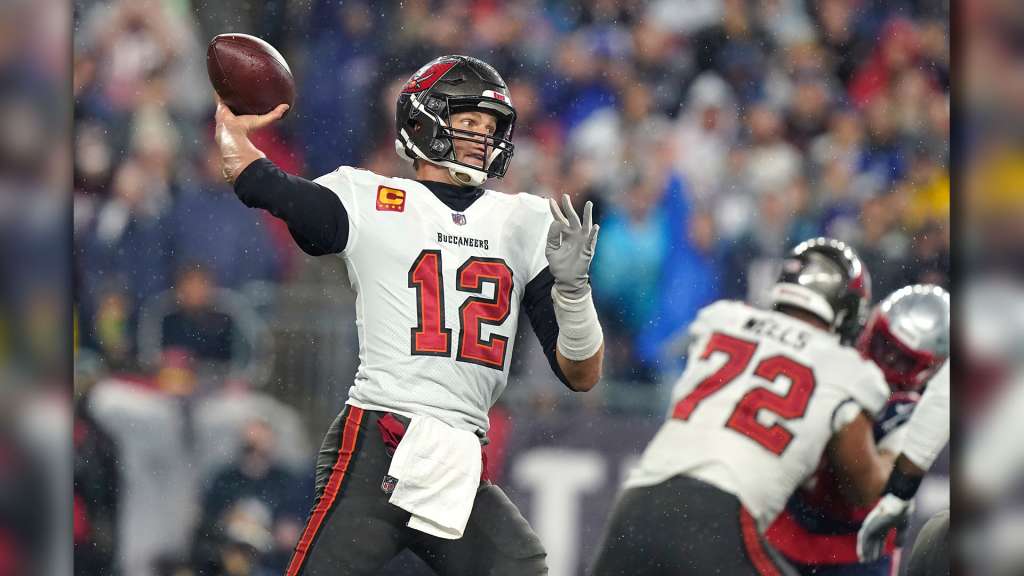 BOSTON (WHDH) - Tom Brady announcing his return to football was not unexpected, according to both Patriots fans and Brady’s own father.

Tom Brady Sr. told 7News he wasn’t surprised at his son’s announcement Sunday that he was coming back from retirement to play for the Tampa Bay Buccaneers, and that he was glad to see his son return to the NFL.

“I’m happy, I know my whole family is happy … we’re glad that he has time to think about it and that we get to see him another year, Brady Sr. said. “He said that he is really happy to be coming back for another year and playing until he’s 45 … he’s expecting to have a great year and lead the Buccaneers to a Super Bowl.”