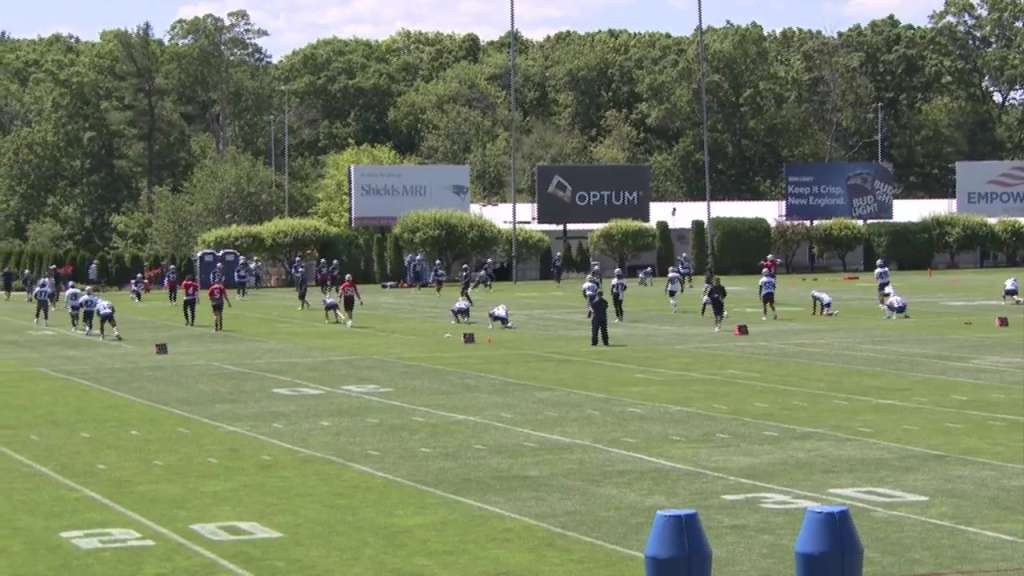 FOXBOROUGH, Mass. (AP) — One of the things Patriots coach Bill Belichick takes the most pride in is his team’s special teams’ play.

During most of his tenure in New England it’s been one of Belichick’s most consistent units, regularly ranking near the top of the league.

While there have been multiple tweaks to correct those issues so far in training camp, on Monday Belichick made it a priority to secure the services of one of the NFL’s top punters.

A source with knowledge of the terms confirmed to The Associated Press that Jake Bailey agreed to a four-year contract that includes $6.5 guaranteed and could be worth as much as $13.325 million. The source spoke on condition of anonymity because terms of the deal aren’t being released publicly.

With the deal Bailey, a 2020 All-Pro selection, remains among the highest-paid punters in the league.

“It wasn’t like a crazy big moment,” Bailey said of inking the new pact. “But it’s another huge milestone in my life.”

Bailey was entering the final season of the rookie deal he signed as a fifth-round pick in 2019 out of Stanford. It left at least a bit of doubt about his future in play when he reported to camp last week.

He said he didn’t think too much about taking the field without a new contract in place and was hopeful he’d be able to remain with the Patriots.

“Anytime there’s uncertainty, there’s always something in back of your head,” Bailey said. “But at our position you have be able to just compartmentalize and go out on the field and execute. If you’re not able to do that with whatever is distracting you’re not gonna play very long.”

After winning the punting job in 2019, Bailey quickly established himself, also taking on kickoff and holder duties while never averaging less than 45 yards per punt in any of his first three seasons.

His new deal will also give the Patriots some needed cap relief. According to the NFL’s public salary cap report, the Patriots entered the week with just $1.6 million in cap space.