Pelosi to seek reelection with Democratic majority at risk 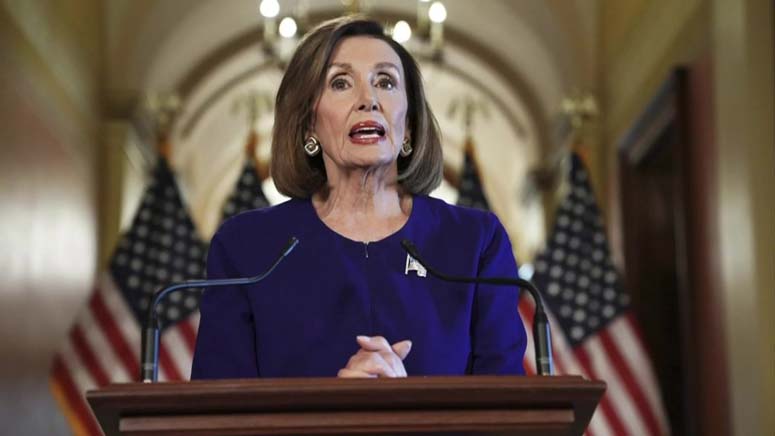 LOS ANGELES (AP) — House Speaker Nancy Pelosi announced Tuesday she will seek reelection, ending speculation that she would retire as Democrats face the threat of losing control of Congress in the 2022 midterms.

“While we have made progress, much more needs to be done to improve people’s lives,” the 81-year-old Pelosi said in an online video.

“This election is crucial. Nothing less is at stake than our democracy,” she added.

By announcing she would seek a 19th term, Pelosi avoids becoming a lame duck in a year when Democrats are clinging to a fragile majority in the House and the party is under pressure to raise vast sums of money to defend control of Congress.

The party that controls the White House typically loses seats in Congress in midterm elections, and Democrats are defending both chambers at a time when President Joe Biden’s approval rating has been slipping.

The San Francisco Democrat made history 15 years ago when she became the first female speaker of the House. She has served in Congress since 1987.

Earlier this month in an interview with The Associated Press, Pelosi only hinted at another run, saying she “may” seek reelection.