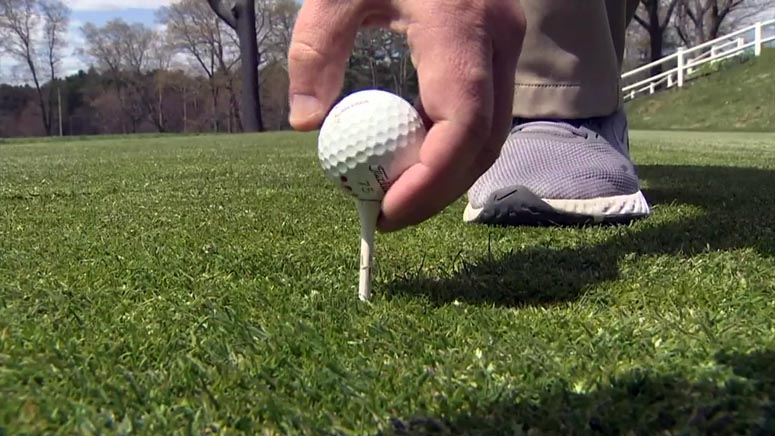 (CNN) — The Tour Championship, which features the richest prize in golf, will be played in Atlanta as scheduled this September, the PGA Tour said in a statement to CNN.

The announcement comes after Major League Baseball said its All-Star Game will be moved from Atlanta in response to new voter laws that critics see as a form of voter suppression.

The PGA Tour acknowledged the controversy surrounding Georgia’s recently passed laws, saying its intention to hold the Tour Championship in Atlanta “should not be construed as indifference to the current national conversation around voting rights.”

“The PGA TOUR fully supports efforts to protect the right of all Americans to vote and to eliminate any barriers that may prevent citizens’ voices from being heard and counted,” according to the statement. “It is the foundation of our great country and a critical national priority to listen to the concerns about voter suppression — especially from communities of color that have been marginalized in the past — and work together to make voting easier for all citizens.”

Georgia’s new election law introduces new impediments to voting, reducing the number of drop boxes in heavily African American areas and allows the state to intervene to assert control over the conduct of elections in Democratic counties. It shortens the time available for absentee votes and introduces new registration requirements that campaigners say are designed to target Black voters.

Georgia Gov. Brian Kemp, a Republican, says the new law makes it “easy to vote and hard to cheat in Georgia.”

The Tour Championship has been played at Atlanta’s East Lake Golf Club since 1998. The PGA Tour cited its commitment to providing charitable and economic benefits to the community as playing a major factor in its decision.

“In Georgia, this commitment has resulted in more than $38 million generated for local charitable organizations since the TOUR Championship — our season-ending event — moved to Atlanta in 1998,” the PGA Tour said. “The TOUR Championship’s commitment to East Lake has helped our partners transform distressed neighborhoods into healthy and thriving ones, which is a key to ending the cycle of intergenerational poverty.”

The 2020 Tour Championship featured a $45 million prize pool, with $15 million going to winner Dustin Johnson. This year’s event is scheduled for September 2-5.

Georgia’s most prestigious golf event, the Masters, is scheduled to go ahead in six days at the Augusta National Golf Club amid calls from some to relocate or cancel the tournament.

The Masters is run by officials of the private golf club in Augusta. They have not responded to CNN’s requests for comment.

Johnson also won the 2020 Masters, which was held in November after a delay due to the coronavirus pandemic.