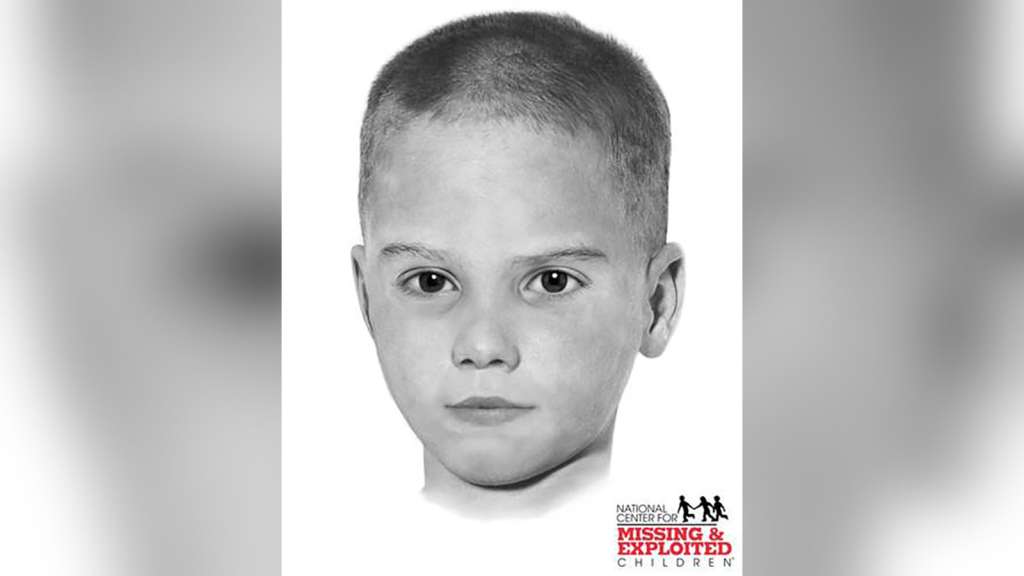 Police on Thursday publicly identified a boy found dead in a box in Philadelphia 65 years ago as four-year-old Joseph Augustus Zarelli, the victim of what police say is one of the city’s oldest unsolved homicides.

The identification, made through DNA analysis, represents investigators’ biggest break in the decades-old cold case, which dates back to late February 1957, when the child was discovered wrapped in a blanket inside a cardboard box in a wooded area of northeast Philadelphia.

“The boy appeared to be malnourished, and his body bore the signs of recent and past trauma,” Philadelphia Police Commissioner Danielle Outlaw told reporters Thursday. “In his very short life, it was apparent that this child experienced horrors that no one, no one should ever be subjected to.”

The child had been “severely beaten,” said Capt. Jason Smith of the Philadelphia Police homicide unit, and multiple bruises were visible on his body. His hair had been “crudely cut close to the scalp.”

An autopsy confirmed the child was between the ages of 4 and 6 and found he “had sustained multiple abrasions, contusions, a subdural hemorrhage and pleural effusions,” Smith said. There was great public interest in the case, and police received and followed up on hundreds of tips from the local area and across the country, Smith said.

“None, however, would lead them to the positive identification of the child,” he said.

The boy was originally buried in a potter’s field in Philadelphia, where it lay until 1998 when his remains were exhumed before being subsequently reinterred at Ivy Hill Cemetery, where a headstone today reads, “America’s Unknown Child.”

Investigators retained portions of the child’s remains for future testing, Smith said. But DNA tests at the time yielded no new leads.

Police exhumed the remains again in 2019 when it was determined the case could benefit from modern forensic techniques, Smith said.

This time, the results of DNA testing were uploaded to DNA databases, Smith said. And with the help of genetic genealogists — a field that in recent years has led to numerous breakthroughs in cold cases, including that of the notorious Golden State Killer — detectives were able to locate and contact relatives in the child’s maternal family.

Investigators identified the birth mother and obtained his birth records, which also listed the name of the father. Further research led detectives to an individual later confirmed through additional testing to be the child’s father.

Police declined to identify the child’s parents, but Smith said both are dead. However, Joseph has siblings who are still living.

While officials on Thursday praised generations of detectives for their work on the case, the investigation into who was responsible for his death remains ongoing.

“We have our suspicions as to who may be responsible, but it would be irresponsible of me to share these suspicions as this remains an active and ongoing criminal investigation,” Smith said, acknowledging the age of the case represents an “uphill battle.”

There is a $20,000 reward for information leading to an arrest and conviction in the case.

“We may not make an arrest,” Smith said. “We may never make an identification (of the killer). But we’re going to do our darndest to try.”