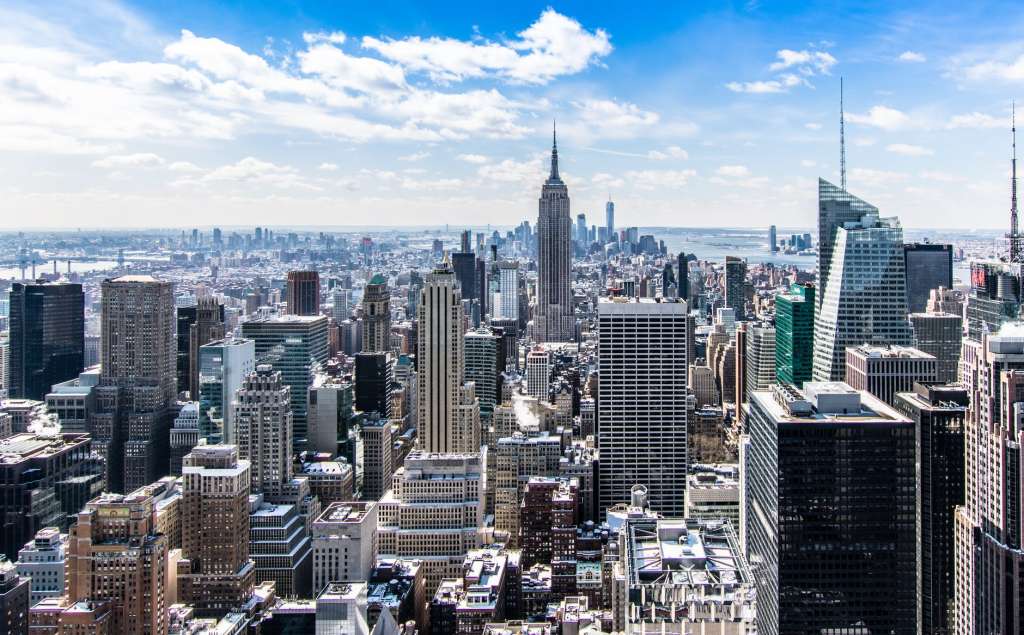 Photo by Lukas Kloeppel on <a href="https://www.pexels.com/photo/empire-state-building-new-york-466685/" rel="nofollow">Pexels.com</a>

Set to complete in 2025, the 1,388-foot-tall tower will become New York’s largest “all-electric” building, according to Foster + Partners, the architects behind the design.

Other energy-efficient design features include triple-glazed windows and systems for storing and reusing water that can reduce usage by 40%. The tower will also make use of “intelligent building technology” by employing sensors to monitor and reduce energy consumption.

Construction work has already commenced at the site, which was once home to the 708-foot Union Carbide Building. The architects say that 97% of the building materials from the tower’s predecessor will be “recycled, reused or upcycled.” The new design also promises more than double the amount of ground-level outdoor space at the address, complete with a public plaza and widened sidewalks.

Foster + Partners’ founder, the celebrated British architect Norman Foster, said in a statement that the tower was a “new landmark that responds to its historic location.”

“The unique design rises to the challenge of respecting the rhythm and distinctive streetscape of Park Avenue, while accommodating the vital transport infrastructure of the city below,” he is quoted as saying. “The result is an elegant solution where the architecture is the structure, and the structure is the architecture, embracing a new vision that will serve JPMorgan Chase now and well into the future.”

The unveiling comes just months after former New York Mayor Bill de Blasio passed a law restricting the use of fossil fuels in all new residential and commercial buildings from next year. The legislation requires that all new buildings in the city are constructed to be fully electric by 2027.

New York legislators are meanwhile considering new state-wide rules through the proposed All-Electric Buildings Act. The bill was introduced in 2021 by New York State senator Brian Kavanagh and assembly member Emily Gallagher, who say it will cut the state’s carbon emissions by millions of tons while ensuring low-income residents can access affordable power.

According to city officials, an estimated 70% of New York’s greenhouse emissions come from buildings.

Amid reports of an exodus from New York City during the pandemic, JPMorgan Chase also appears to be putting its weight behind in-person work: The new tower can house up to 14,000 employees across 2.5 million square feet of floor space — four times the capacity of the old Union Carbide Building.

Located at 270 Park Avenue, the project forms part of wider plans to transform a 78-block stretch of New York’s Midtown East. In 2017, city authorities voted to rezone the neighborhood, with De Blasio at the time promising “major upgrades to subway stations, more expansive space for pedestrians, investments in its iconic landmarks, and a new generation of office buildings.”