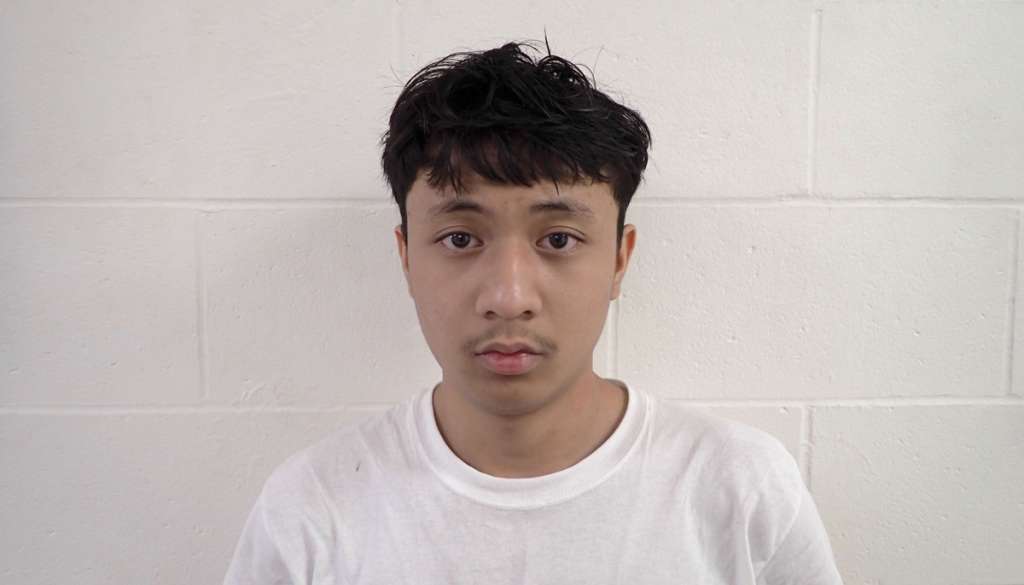 Anthony Ou is slated to be arraigned next month in Salem District Court and 9th Circuit Court in Nashua on charges stemming from two separate incidents, including driving under the influence, breach of bail conditions, and operating after suspension, according to the Pelham and Hudson police departments.

Ou walked into the lobby of Pelham police headquarters just after 6 a.m. and allegedly told a dispatcher that he was arrested earlier in the night and requested his property back.

The dispatcher became suspicious because Pelham police had not arrested anyone overnight. She then learned that Ou was arrested on a charge of DUI following a crash in Hudson around 1 a.m. but was later released on personal recognizance, according to police.

Police say Ou drove himself to the Pelham station after the incident in Hudson because he was confused about his location. An officer then observed indicators of impairment during a conversation with OU and took him into custody.

Ou was later released to an adult after posting bail.