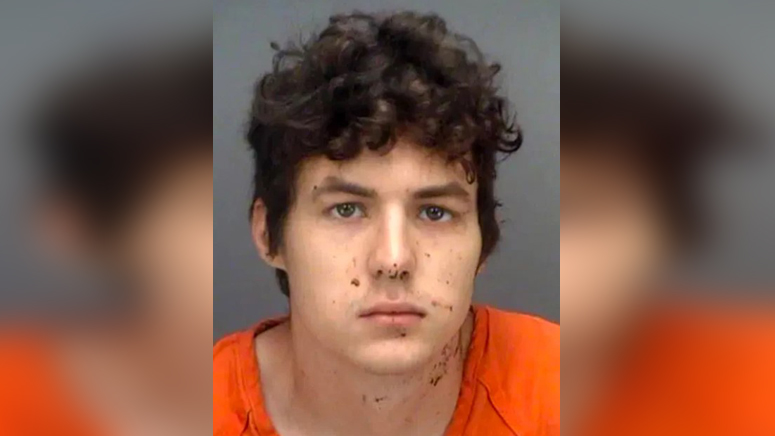 (WHDH) — A 19-year-old man is facing murder charges after he reportedly confessed to stabbing two women to death after he followed them home and climbed through their window.

Curry then left the home to seek help from a neighbor for injuries he suffered during the encounter with the second victim. Responding officers later found the women dead inside the home around 2 a.m. and Curry was arrested in connection with their deaths.

Police said Curry admitted to grabbing the “sharpest kitchen knife he could find” and that he rolled one of the victims off a couch in an effort to make the stabbing look like an accident, according to the news outlet.

The names of the victims have not been released.