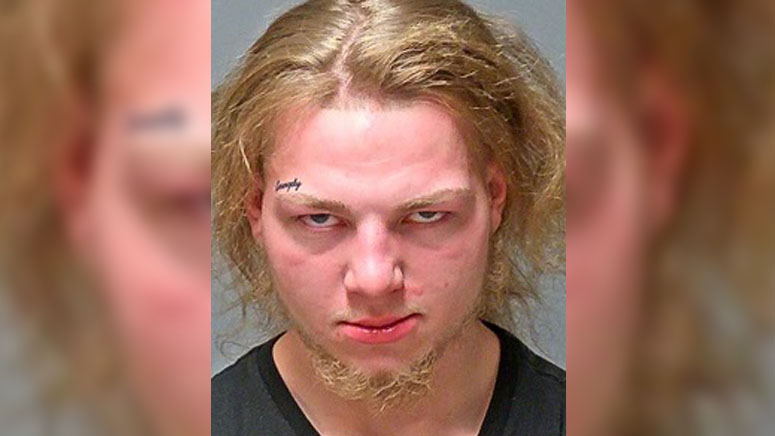 MANCHESTER, N.H. (WHDH) - A 19-year-old man is facing charges after he allegedly threatened a woman with a gun before hitting her with it in Manchester, New Hampshire early Friday morning.

Officers responding to a reported domestic dispute on Whittington Road around 2:20 a.m. spoke with a woman who said she had gotten into an argument with a man she knew and that he had threatened her with a gun before hitting her with it, according to Manchester police.

The suspect, identified as Scott Frost, was located at a house on Merrimack Street and arrested.

He is slated to be arraigned Friday in Hillsborough Superior Court — North on charges of first-degree assault, criminal threatening, and criminal mischief.