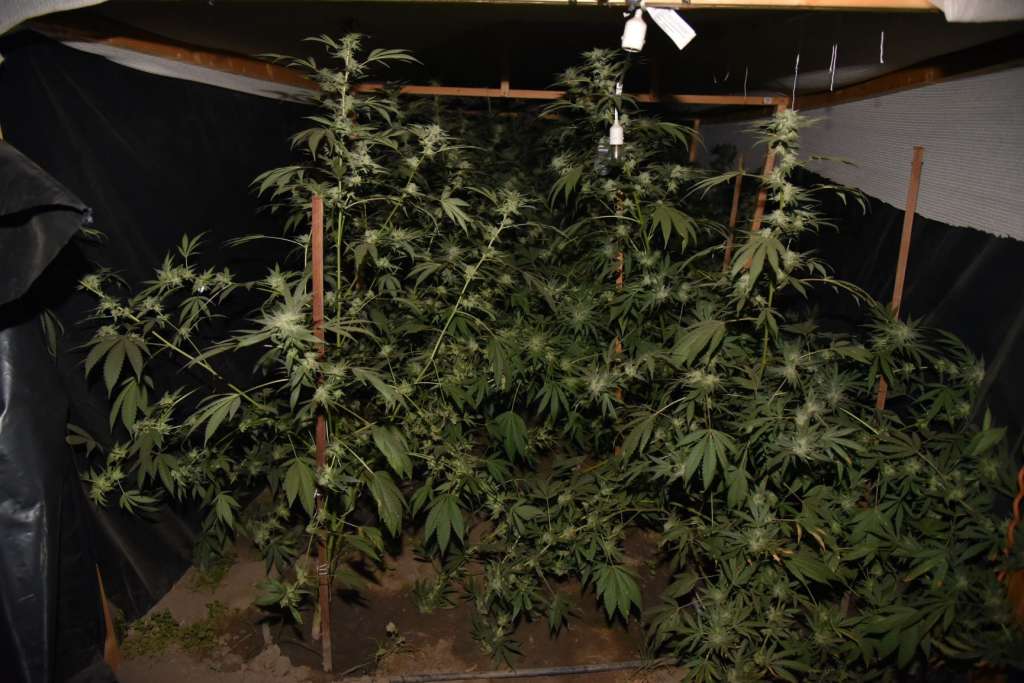 (WHDH) — A woman is facing criminal charges after police say her 3-year-old daughter died in a hot car while she tended to her massive collection of marijuana plants earlier this month.

Eustajia Mojica Dominguez, of California, was arrested on June 3 on charges including involuntary manslaughter and child endangerment, according to the Visalia Police Department.

Officers responding to a report of an unattended child in a vehicle just before 6 p.m. found Jessica Campos, who was unresponsive and not breathing, police added. Attempts to revive Campos were unsuccessful and she was later pronounced dead at an area hospital.

An investigation revealed that Campos may have been left in the vehicle for up to three hours in 100-degree heat while Dominguez worked on an alleged grow operation that included 150 marijuana plants.

Four other children, ages 15, 11, and 9 months were also turned over to child services.

Additional drug charges are being sought against Dominguez.