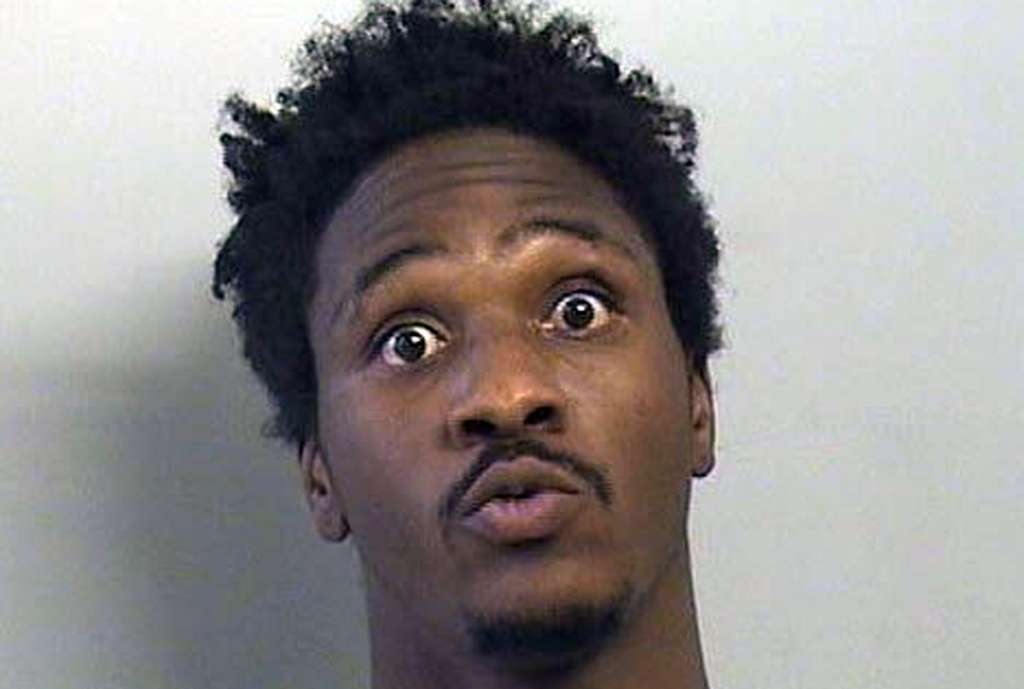 Kevion Hooks was arrested on a charge of armed robbery in connection with an incident in Tulsa, Oklahoma, on Tuesday afternoon, according to the Tulsa Police Department.

The victim told police that Hooks approached him in the area of North Peoria Avenue and threatened him with the metal spike, took his backpacks, and then ripped off his prosthetic leg.

Hooks then asked the victim how much the items were worth and started waving the spike around, police added.

When officers arrived at the scene, police say they found Hooks with the victim’s prosthetic leg strapped to his head.

The leg was then removed from his head and returned to the victim.