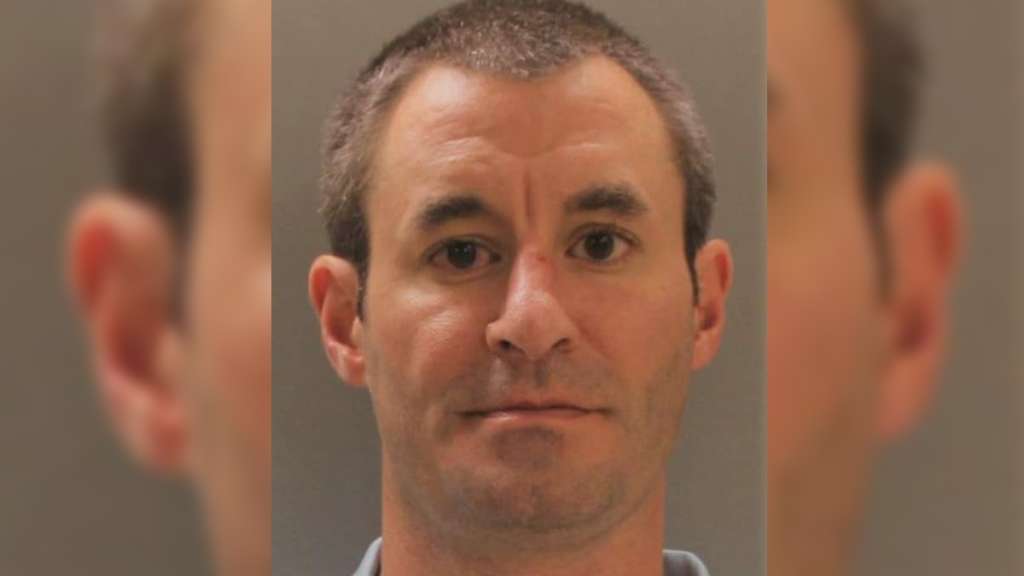 SALEM, N.H. (WHDH) - Police have arrested the impaired driver who struck a home with his car, seriously injuring a 5-year-old girl inside in Salem, New Hampshire over the weekend, authorities said.

Officers responding to multiple 911 calls about a crash on Silver Brook Road around 2 p.m. Saturday learned that a 2019 Acura RDX traveling southbound had left the road and crashed into a home followed by multiple bushes and trees, according to Salem police.

The driver, identified as Dowd, was trapped inside the car and had to be removed through the windshield, police said.

First responders also learned that a 5-year-old girl inside the home had been seriously injured.

Dowd and the child were transported to Lawrence General Hospital.

Dowd was released several hours later but the child was transported to a Boston hospital where she underwent emergency surgery and remains in stable condition, police said.

Dowd is slated to be arraigned in Rockingham Superior Court at a later date.