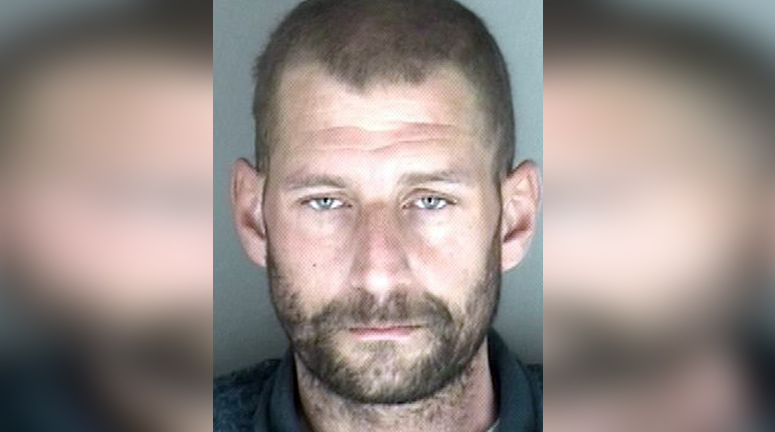 TOPEKA, Kan. (AP) — Police in Topeka have arrested a man accused of killing his 2-year-old daughter sometime between Dec. 26 and early January.

Jeffrey Exon, 45, of Topeka, was arrested Tuesday afternoon on suspicion of first-degree murder, aggravated endangerment of a child and failure to report the death of a child. His first court appearance was set for Wednesday.

Police and paramedics were called to the home on Jan. 5 for reports of an unresponsive toddler and found 2-year-old Aurora Exon dead.

Paramedics said it appeared the child had been dead for several days, and a medical examiner later determined her death to be a homicide.