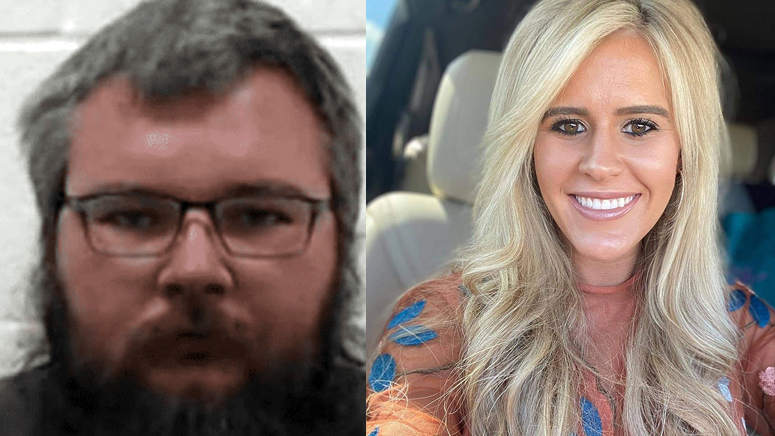 NEWPORT, Ark. (AP) — A body found in northeast Arkansas is a woman reported missing last week, and a man arrested in connection with the case is due in court for a first court appearance, authorities said Sunday.

Sydney Sutherland, 25, was last seen jogging in a rural area of northeast Arkansas. A body was found Friday by searchers looking for Sutherland, and authorities confirmed Saturday that it belonged to her, Jonesboro TV station KAIT reported.

Jackson County Sheriff David Lucas said Sunday that Quake Lewellyn, 28, was arrested Friday in connection with Sutherland’s death and booked in the Jackson County jail. Lucas told KAIT that Lewellyn was due in court at 2 p.m. Monday, although the exact charges in the case were unclear.

The sheriff did not immediately respond to a message from The Associated Press on Monday and it was unclear whether Lewellyn had an attorney who could speak on his behalf.

Authorities have not yet said how Sutherland died.

On Friday, Lucas said Sutherland had known the person who was arrested in the case.