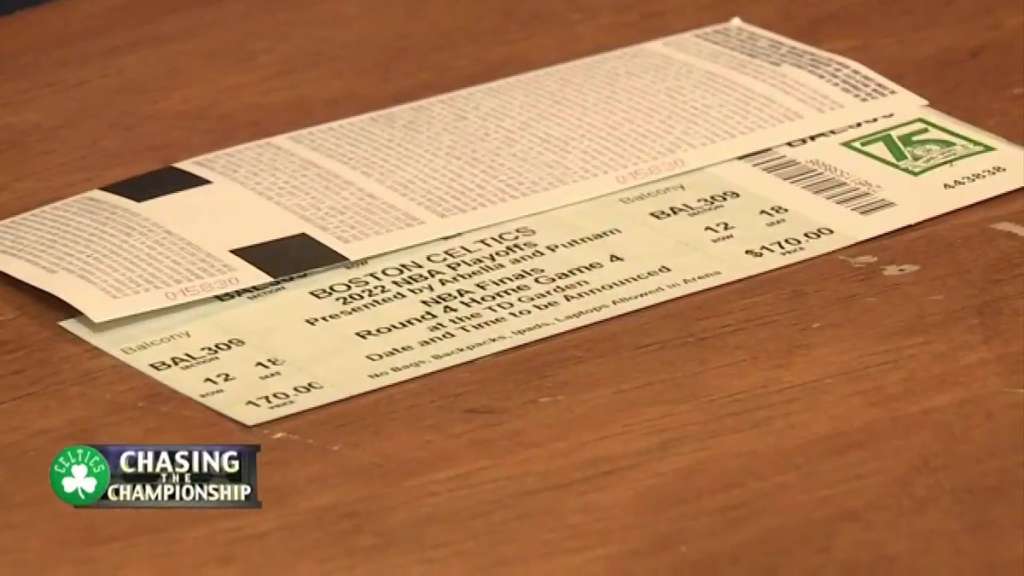 BOSTON (AP) — Police in the Boston area have for weeks been warning about NBA playoff ticket scams, and now there has been an arrest.

A 29-year-old Connecticut man allegedly in possession of forged or counterfeit tickets was arrested in the area of the TD Garden at about 8:30 p.m. Wednesday, a half hour before Game 3 of the NBA Finals between the Boston Celtics and Golden State Warriors, Boston police posted on the department’s website.

Officers also learned that the suspect “was wanted on an outstanding warrant out of Wrentham District Court for forged admission ticket and unlicensed ticket resale,” the post said. He will be summoned to court at a future date, police said.

Police also reiterated their warnings about ticket sales on the secondary market. “The BPD encourages fans to only buy tickets from authorized ticket agencies. Fans who purchase tickets from a secondary source are taking a chance and do so at the buyer’s own risk,” police said.

Massachusetts Bay Transportation Authority police last month warned about scammers arranging to meet fans who need tickets at MBTA stations, where it is easy to quickly melt into the crowd before the buyer realizes they have been duped.