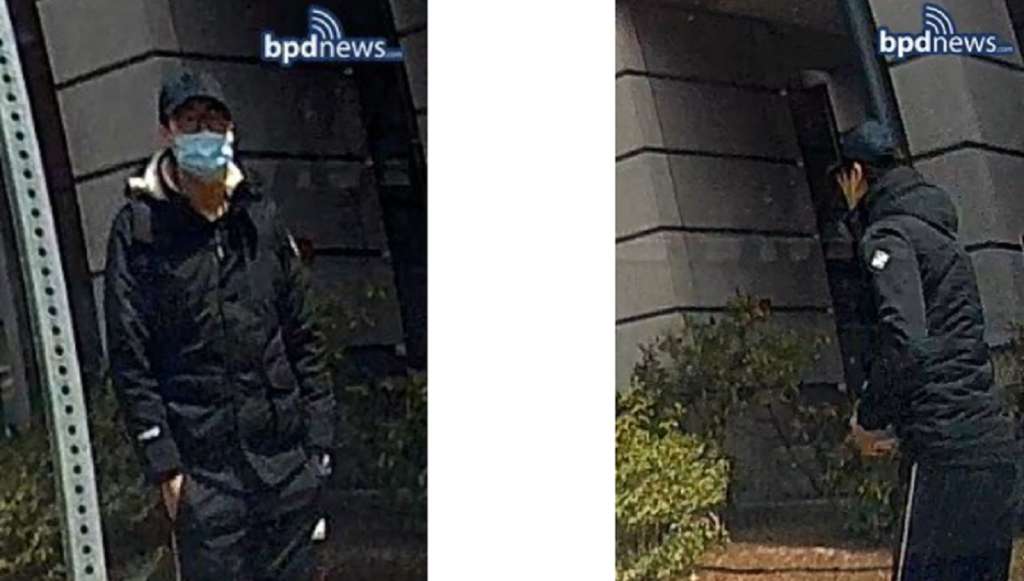 Boston police are asking for the public’s help to identify a man who stole $30,000 in cash from people trying to send money to their families in China last week.

Officers responding to reports of a theft on Silber Way at 12:45 p.m. on Friday were told that a man and a woman were trying to send money to their families in China but were dealing with delays in international banking. The pair allegedly spoke via a messaging app to an unknown man who said he could help transfer the money and met with him after several days of discussion, police said.

When the pair met the man, they gave him $30,000 in cash so he could transfer the equivalent in Chinese currency to family members, the victims said, but the man counted the money and ran away. Anyone with information is asked to call police at 617-343-5619.