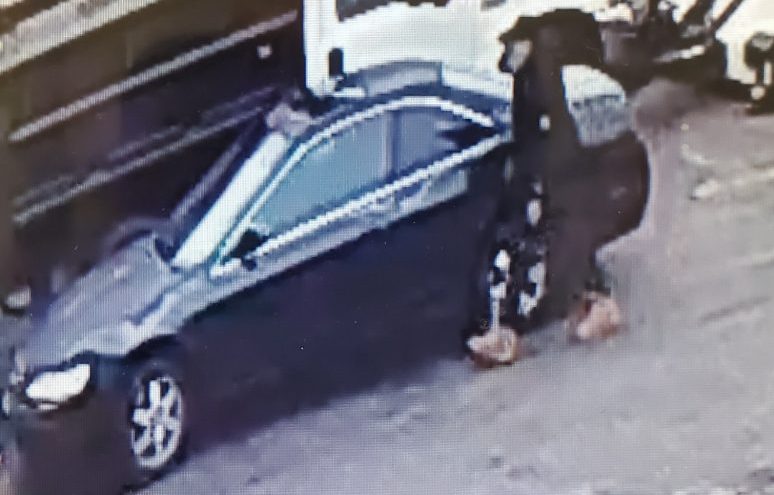 MANCHESTER, N.H. (WHDH) - Police are continuing their search for a suspect accused of stealing a catalytic converter in Manchester, New Hampshire back in December.

The catalytic converter was cut out of a Ford truck at John’s Shafts and Stuff on Massabesic Street around 12:40 p.m. on Dec. 13, according to Manchester police.

A person believed to be connected to the theft was captured on surveillance video.

He is described as a white, middle-aged male with white or gray hair and white facial hair.

He was last seen wearing a heavy black hooded sweater or jacket with a large white emblem on the back, dark pants, a dark baseball cap, and tan work boots.

His vehicle is believed to be a 1998 to 2002 black two-door Honda Accord with a sunroof, no front plate, and what appears to be a deteriorating paint job.