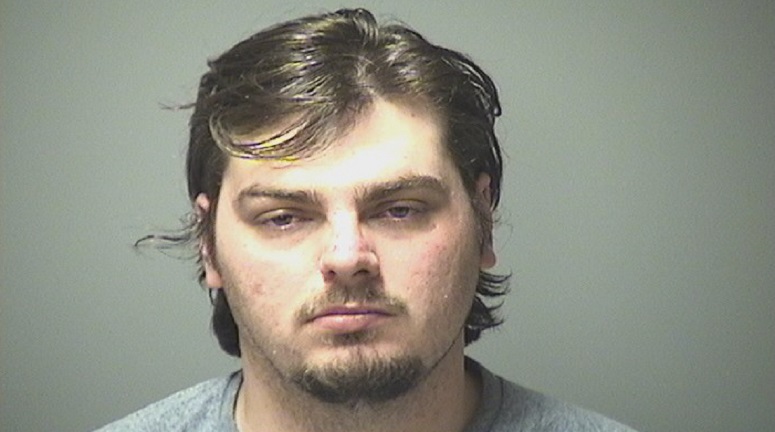 MANCHESTER, N.H. (WHDH) - A man barricaded himself in his apartment after threatening his roommate and police officers with a gun in Manchester, New Hampshire late Tuesday night, police said.

Officers responding to a report of a man who had threatened his roommate with a gun at 100 Sentinel Court around 11:30 p.m. were able to get the roommate out of the apartment safely as they attempted to make contact with the suspect, 26-year-old Joshua Williamson, according to Manchester police.

Williamson would not come out of the apartment and made threats over the phone that he would point a gun at officers if they entered, police added.

After nearly an hour of phone calls, a Bearcat was deployed and verbal commands were given on a loud speaker for Williamson to come outside.

He eventually did leave the apartment but allegedly kept making threatening statements.

Two guns were reportedly found inside the apartment.

Williamson is set to be arraigned Wednesday in Hillsborough Superior Court — North on charges of criminal threatening and resisting arrest.