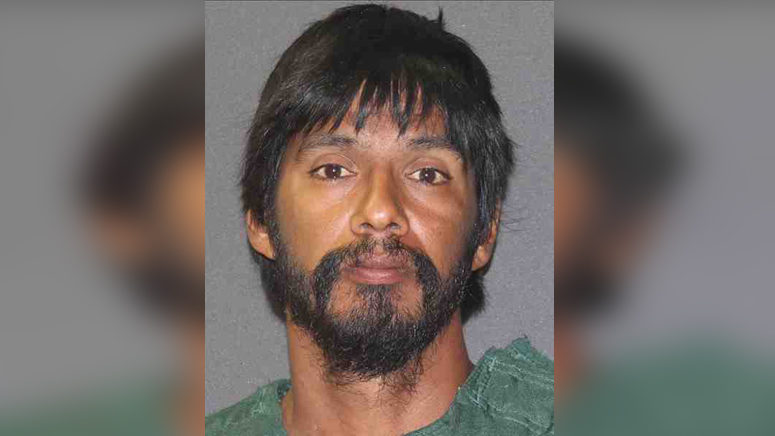 (WHDH) — The body of a missing woman who was pregnant with her third child was reportedly found Monday in a freezer at her boyfriend’s home.

Authorities executing a search warrant at a home on Allen Street in San Angelo, Texas, found the body of 23-year-old Selena Ann Bradley, according to the San Angelo Police Department.

Bradley, who had been reported missing on Oct. 16, was found wrapped in a blue tarp in a freezer in William James Martinez’s kitchen, KTXS-TV reported.

Investigators said marks on Bradley’s body indicated that she was likely “struck and assaulted,” according to an affidavit obtained by the news outlet.

The cause and manner of her death are pending an autopsy.

Martinez reportedly told a friend that “he had done something terrible” and feared he “would go to prison for life.” He also allegedly revealed that there was a body in his freezer.

He is currently being held on $1 million bond.