Police: Boyfriend caught driving SUV that belongs to woman who has not been seen since September 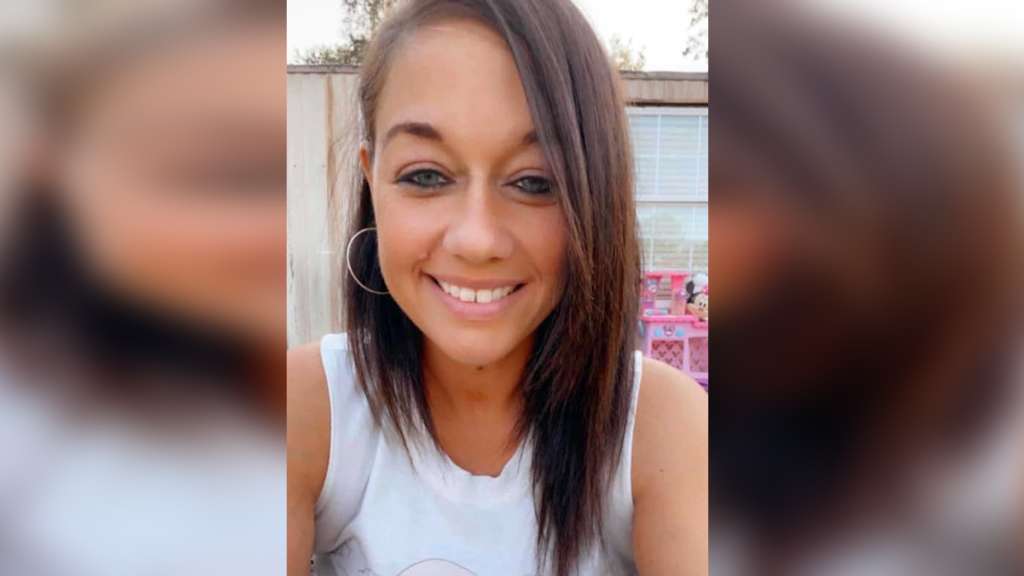 (WHDH) — A man was allegedly caught driving an SUV that belongs to his girlfriend, who has not been seen since September, is being held behind bars as law enforcement officials continue to investigate her “suspicious” disappearance.

Jessica Lawrence, 42, of St. Paul, North Carolina, was reported missing on Oct. 12 and family confirmed that she was last seen at her home on Coy Road on Sept. 26, according to the Robeson County Sheriff’s Office.

Since Lawrence was reported missing, investigators have executed multiple search warrants, utilized air support, and scoured areas of interest on foot and in the water but they have not been able to track her down.

Prior to vanishing, Lawrence and her boyfriend, 42-year-old Michael Brayboy, had plans to travel about 30 minutes south to Pembroke, a neighbor told WBTW-TV.

Detectives on patrol in the area of Highway 710 North on Oct. 14 stopped Brayboy, who was behind the wheel of Lawrence’s 2019 Jeep Grand Cherokee, according to the sheriff’s office.

Brayboy was taken into custody on a charge of failure to report a change of address by a sex offender. He has not been charged in connection with Lawrence’s disapperance.