Police: Boyfriend ‘encouraged’ elementary school teacher to perform sexual acts on herself in front of students 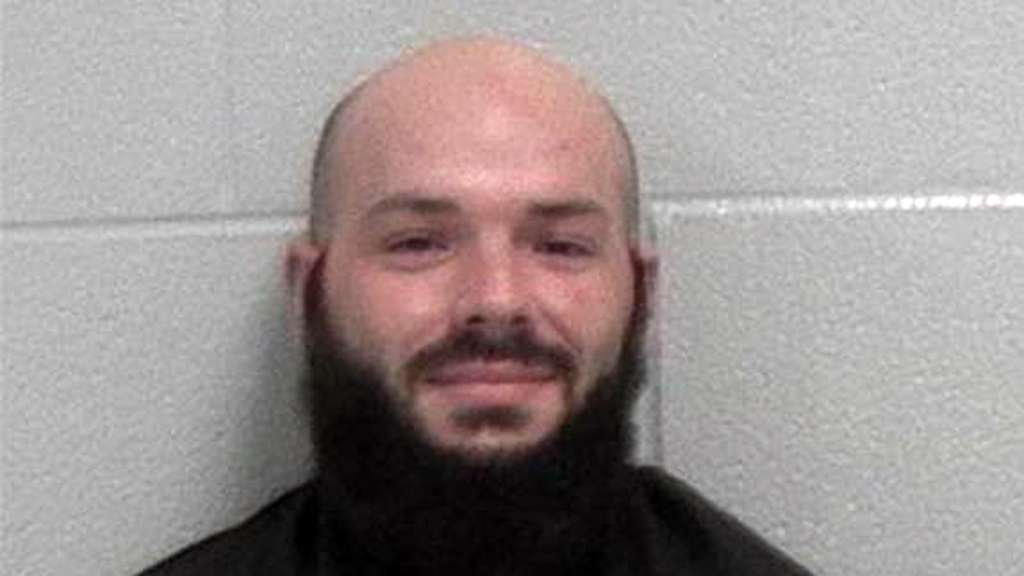 (WHDH) — The boyfriend of an elementary school teacher is facing criminal charges after police say he encouraged her to perform sexual acts on herself in front of students.

Brent Matthew Vadovsky, 32, of Carroll County, Georgia, was recently arrested and jailed on charges including 19 counts of child molestation in connection with explicit videos that his girlfriend, 30-year-old Amelia Ressler, allegedly took inside a classroom at Mt. Zion Elementary School earlier this year, according to the Carroll County Sheriff’s Office.

An ongoing investigation revealed Vadovsky was encouraging Ressler to record herself performing sexual acts on herself while she worked around students, authorities said Tuesday.

“Vadovsky had knowledge Ressler was working at Mt. Zion Elementary School and knew students could possibly be exposed to the acts that were being sent to Vadovsky from Ressler,” the sheriff’s office stated in a news release.

Vadovsky was recently arrested in Ohio on unrelated charges.

Ressler was arrested in February after staff at the school notified investigators that she was engaged in indecent and immoral acts while in the presence of young students. She is also facing 19 counts of child molestation.

Ressler and Vadovsky are currently being held in the Carroll County Jail without bond.