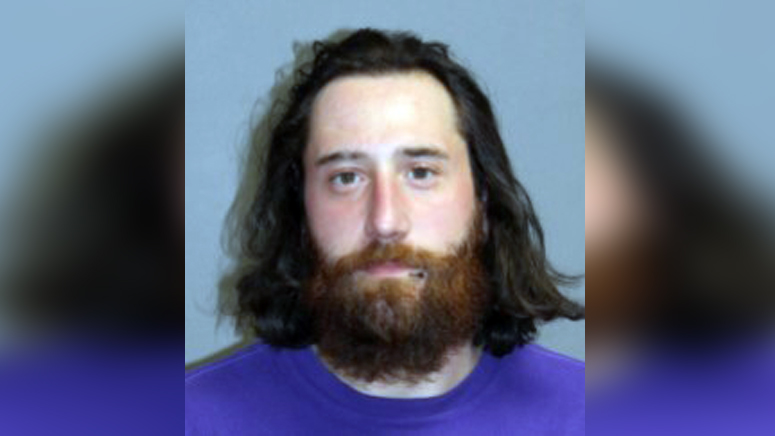 NASHUA, N.H (WHDH) - A man is facing criminal charges after police say he broke into a home in New Hampshire earlier this year and stole prescription medication.

Daniel Adams, 30, of Nashua, was arrested Friday night on a warrant for burglary stemming from a break-in and theft at a home in the city on Jan. 21, according to the Nashua Police Department.

Police say investigators later determined that Adams knew the victims, who he allegedly targeted for the prescription medication.

It’s not clear when Adams will be called to court.