Police: Dad shot son because he refused to stop playing his guitar 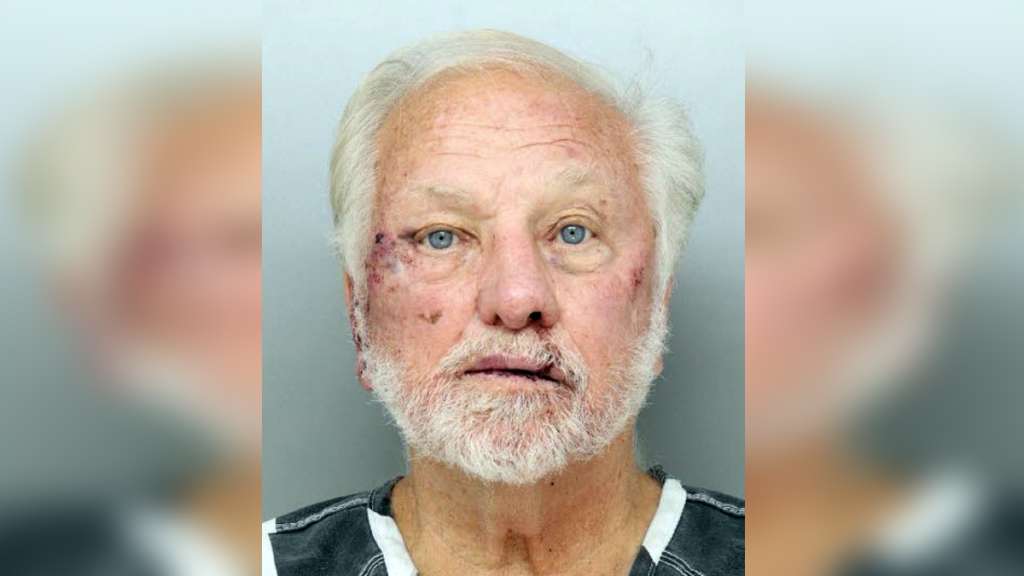 (WHDH) — A man is facing criminal charges after police say he shot his son because he refused to stop playing his guitar.

Fred Hensley Sr., 79, of Blue Ash, Ohio, was arrested over the weekend on charges including felony assault with a weapon and domestic violence, according to the Hamilton County Sheriff’s Office.

Officers responding to a report of a shooting at a home on Mohler Road in Blue Ash on Sunday around 5 p.m. found Hensley’s 50-year-old son suffering from a gunshot wound to his ribcage area, WXIX-TV reported, citing police documents.

Hensley reportedly told investigators that he was upset with his son over his non-stop guitar playing and that he only meant to shoot near him, not at him.

A search of Hensley’s home is said to have yielded a gun, a spent shell casing, and a guitar riddled with apparent bullet holes.

Police say Hensley suffered injuries to his face and mouth in a scuffle with his injured son following the alleged shooting.

Hensley and his son were both taken to the hospital for treatment.

Hensley was booked into the Hamilton County Justice Center.