Police: Deputy in cruiser drove over woman who was sunbathing on beach 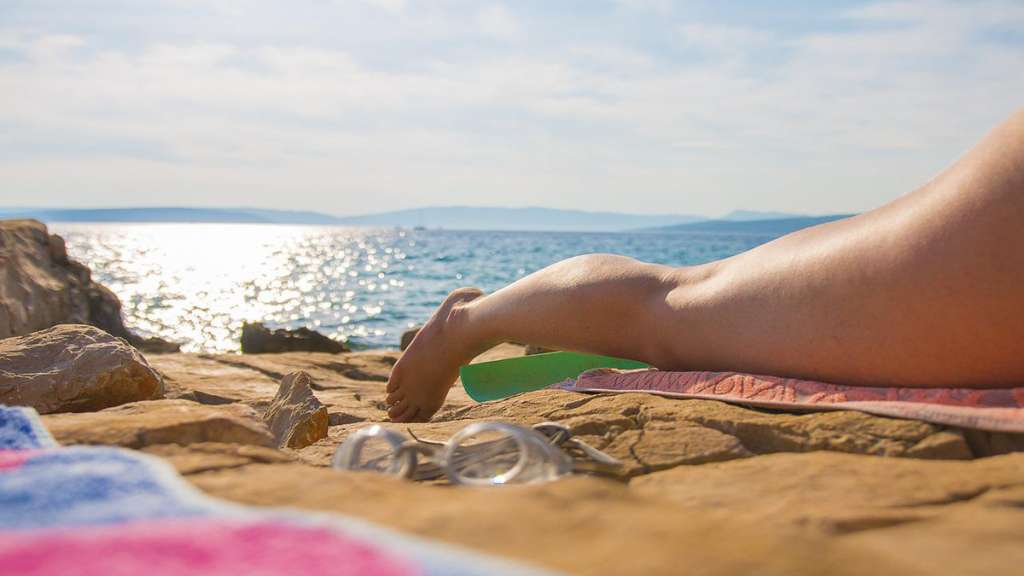 PINELLAS COUNTY, Fla. (WHDH) — An investigation is underway after a sheriff’s deputy who was operating a fully marked cruiser drove over a woman who was sunbathing on a beach in Florida on Wednesday afternoon, officials said.

Emergency crews responding to a report of a crash involving a pedestrian in the area of St. Pete Beach in Pinellas County around 1 p.m. found a 23-year-old beachgoer injured in the sand, according to the Pinellas Sheriff’s Office.

Investigators say Deputy Brien was on beach patrol when he was dispatched to a 911 hang up call at another location. Brien then made a right turn from his parked position and allegedly struck Robin Diffenderfer while she was lying on her back in the sand.

One of the front tires on Brien’s Chevrolet Tahoe cruiser drove over Diffenderfer’s right side and back area, according to investigators.

Diffenderfer was taken to the hospital with non-life-threatening injuries.