Police: Driver who passed out in car in middle of I-93 dragged 2 NH troopers with vehicle 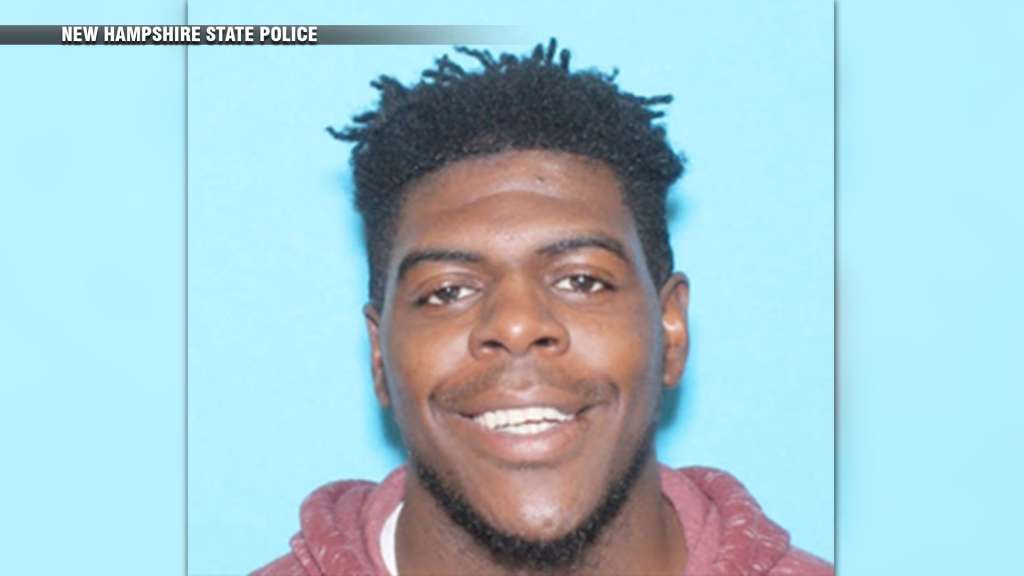 HOOKSETT, N.H. (WHDH) - A Lowell man is facing numerous charges after authorities say he passed out in his car in the middle of Interstate 93 southbound in Hooksett, New Hampshire before dragging two troopers with the vehicle on Thursday morning.

Troopers responding to multiple reports of a vehicle parked in the middle of the highway with no lights on in the area of exit 9S just before 6 a.m. found a Black Jeep Liberty in the roadway with Quincy Suh Ambe, 28, passed out and slumped over the driver’s seat, according to N.H. state police.

Troopers reportedly made several attempts to wake Ambe up but were unsuccessful.

Medical personnel responded to the scene and troopers were able to gain access to the running vehicle, which woke up Ambe.

He refused to comply with the troopers’ requests and a struggle ensued as they attempted to take him into custody, state police said.

During the altercation, Ambe allegedly made a brief attempt to drive away from the scene, momentarily dragging two troopers with him. They did not sustain any injuries.

Troopers then removed Ambe from the vehicle, Tased him and placed him under arrest, according to state police.

He was released on personal recognizance and is slated to be arraigned in Merrimack Superior Court on charges of felony reckless conduct by use of a deadly weapon, driving while intoxicated and resisting arrest or detention.

Two lanes of travel were shut down for about an hour during the incident.

Anyone with information is asked contract Trooper Robert Bifsha at 603-223-6161 or Robert.Bifsha@dos.nh.gov.