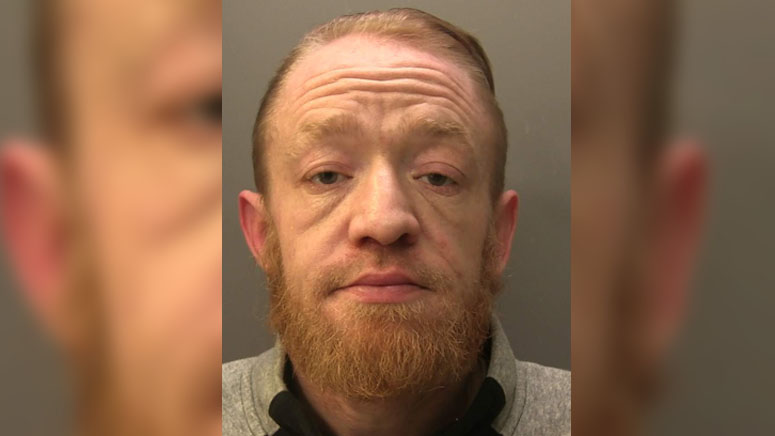 Mark Nye, 34, was sentenced on April 9 to two years and nine months behind bars after pleading guilty to possession with intent to supply class A drugs; driving whilst disqualified and without insurance, according to Surrey police.

Officers stopped Nye on Feb. 11 and took him into custody after he allegedly tried to discard class A drugs and two mobile phones he had on him.

Nye told officers that his name was Conor and authorities found several hundred business cards which he used to front his drug dealing with the name “Mcgregor Enterprise” written on the front and “Best drops in Surrey” on the back, police said.

Officers analyzed his phones and reportedly found hundreds of messages in relation to his drug dealing activity.

They also searched his address and found a large amount of boric acid, which investigating officer PC Mcgill says is used as a cutting agent in drugs, as well as a cleaver by his bed.