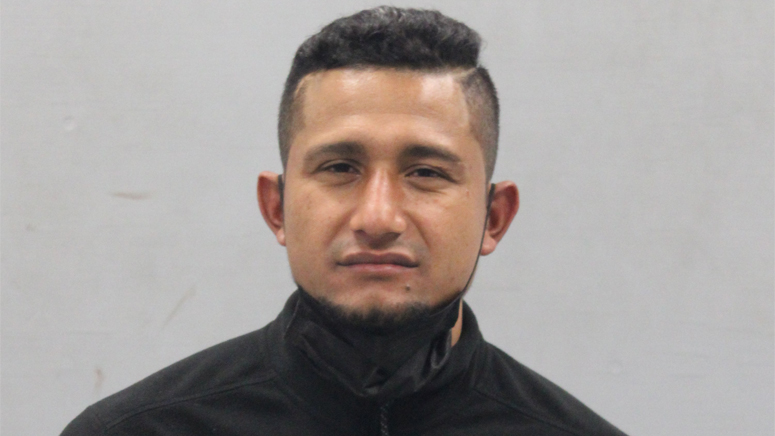 HYANNIS, MASS. (WHDH) - A suspected drunken driver who drove three miles in a sparking vehicle with one of its tires missing is responsible for a fire that engulfed three cars in Hyannis on Saturday, officials said.

Officers responding to a report of multiple burning vehicles at the Cape Crossroads Condos on 800 Bearses Way arrested Julio Ramos-Rivera, 36, after an investigation determined he lost a tire when he hit a guard rail on Route 6 and then drove home 3 miles on a rim, according to Barnstable police.

When he arrived at the complex, Ramos-Rivera allegedly said he parked his burning car between two other cars, causing all three to go up in flames.