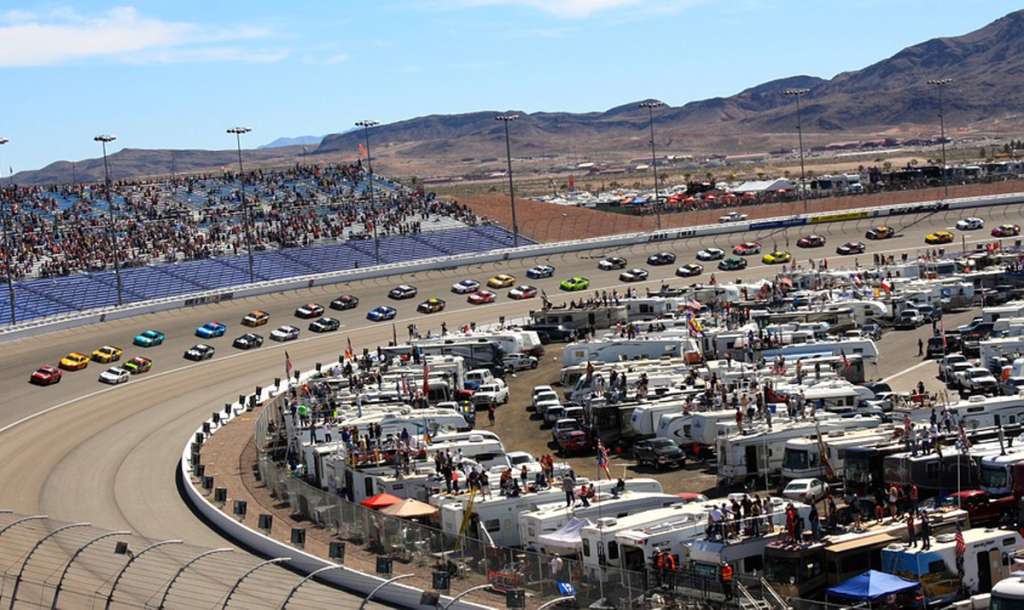 ATHENS, Ga. (AP) — Former NASCAR driver John Wes Townley was shot to death over the weekend during a dispute that involved a hatchet after showing up at a house occupied by his estranged wife and another man, police said Monday.

The 31-year-old Townley, who raced eight seasons, had the weapon at some point before he was fatally wounded by Zachary Anderson, 32, of Dunwoody, Georgia, the Athens-Clarke County Police Department said in a statement. Laura Townley, 30, was shot and wounded, it said.

John Wes Townley died after being taken to a hospital. The woman was seriously injured but is expected to survive, police said.

Investigators were trying to determine whether the Townleys remained married, but they clearly were estranged, said Lt. Shaun Barnett, a police spokesman. The relationship between Laura Townley and Anderson also wasn’t clear.

No charges were filed immediately in the shooting, which happened Saturday night, and an investigation continued. Police are trying to determine whether Townley showed up at the house with the hatchet or got it there, Barnett said.

Townley made 186 starts across the NASCAR Xfinity and Truck Series, NASCAR’s lower two national divisions. His victory in the Truck Series at Las Vegas six years ago Sunday was the only national series win of his career.