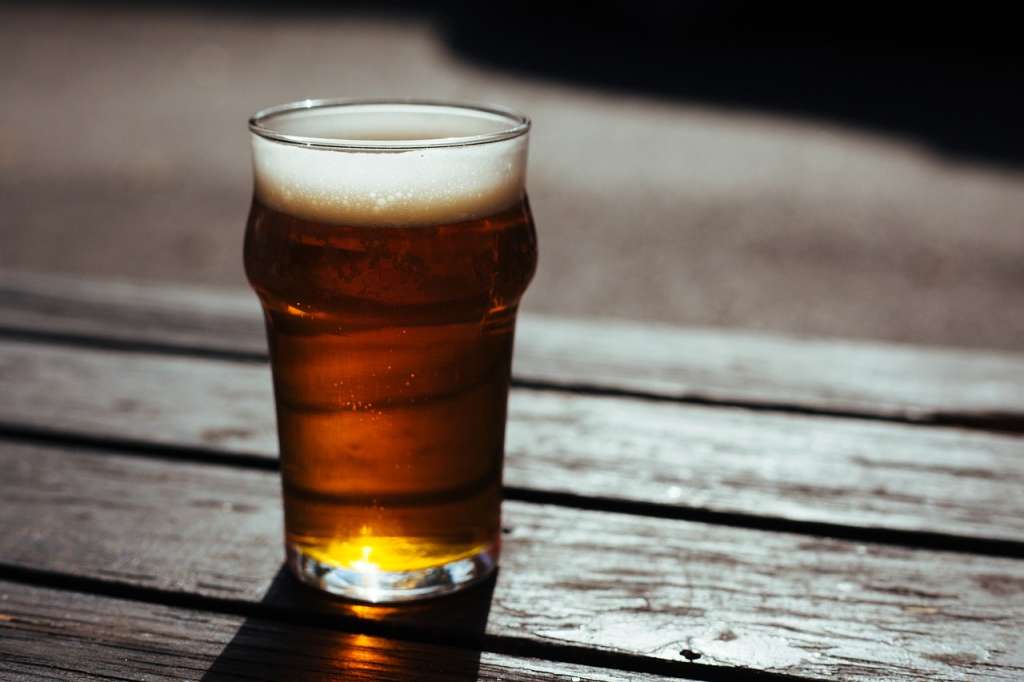 Police say the 53-year-old man was arrested at about 5:30 a.m. Friday. The man was charged with first degree burglary and booked into the Minnehaha County Jail.

The Argus Leader reports An alarm notified police of a possible occupant at the bar. Police say they found the man walking around the establishment drinking a beer.

Police were unsure how the man got into the bar, but they said forced entry was not a factor.