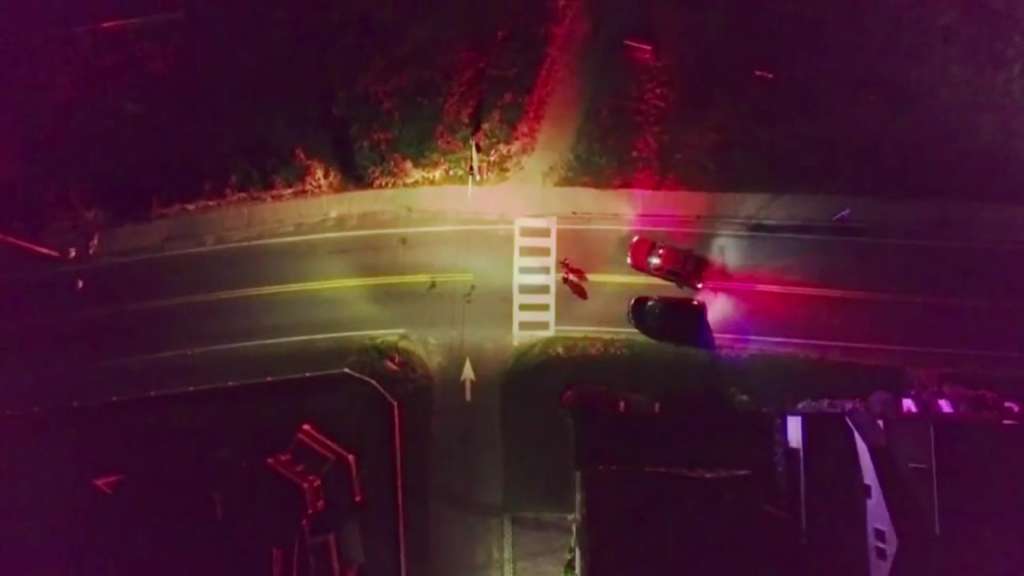 FALMOUTH, Mass. (AP) — Police said Tuesday they think they have found the vehicle that struck and killed an 81-year-old man walking on a Cape Cod sidewalk late last week.

“The investigation has also revealed a person of interest that may have been operating the vehicle at the time of the crash,” Falmouth police said in a Facebook post.

No additional details about the vehicle or the person were disclosed.

In a previous post, police said the victim was struck from behind by a speeding vehicle at about 11:30 p.m. Friday while walking on a sidewalk with three other people. The vehicle then left the scene. The other pedestrians were not injured.

No names were released.

The vehicle was described as a red or dark-colored sedan that rides low to the ground. It sustained windshield damage and likely other serious front-end damage, police said in the previous post.