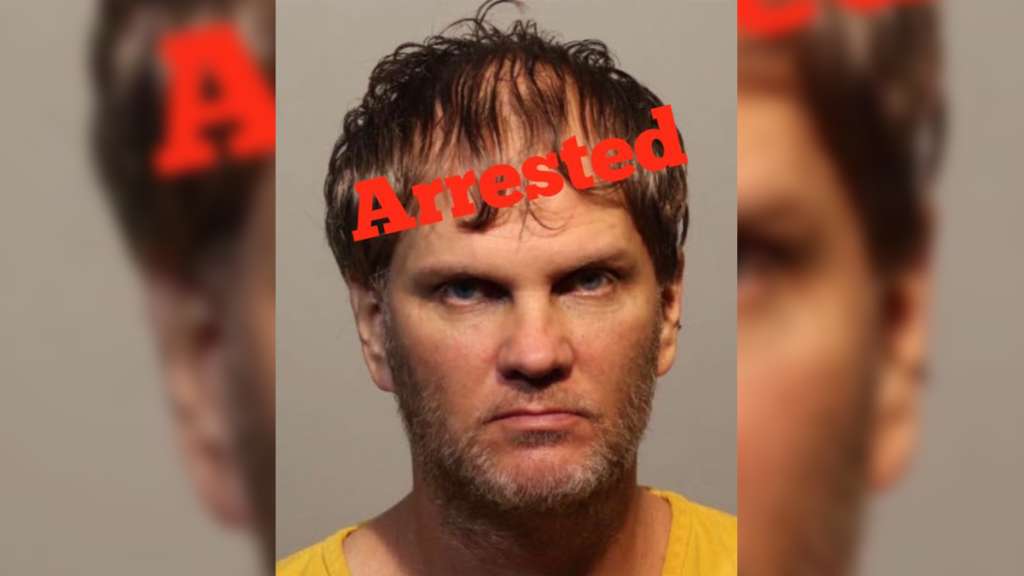 SANFORD, Fla. (WHDH) — A man caring for five children through the foster system is facing a slew of charges after police say they found him to be in possession of thousands of images and videos depicting child pornography.

Police in Sanford, Florida launched an investigation into Justin Dwayne Johnson Sr., 47, on Jan. 28 after being notified by Child Protective Services of a person wanting to speak with law enforcement about a possible case of child pornography, Sanford police announced last Thursday.

CPS told investigators that they had removed the five children assigned to Johnson’s care through the foster system, police said.

Investigators obtained multiple phones, computers, and cameras that reportedly belonged to Johnson, including cameras that had allegedly been hidden throughout Johnson’s home.

The photographic evidence appeared to have been created over a number of years with a multitude of victims varying in age, police added.

On Feb. 15, a warrant was issued for Johnson’s arrest for a charge of possession of obscene material – 10 or more child pornography images. He was taken into custody that same day in Orlando.

Investigators then additionally charged him with three counts of sex offense – video voyeurism with a child less than 16, and two additional counts of possession of obscene material – 10 or more child pornography images.

Sanford Police Chief Cecil Smith said that “Johnson’s arrest really marked the beginning of what will be a long and gut wrenching investigation. The amount of data that investigators have to comb through will take months and a significant amount of manpower. Our initial priority was getting this depraved, sick individual off the streets. We will now continue to focus on strengthening the investigation and identify the many victims of his disgusting acts.”

Anyone who believes they could have possibly been victimized by Johnson is asked to call Sanford police.