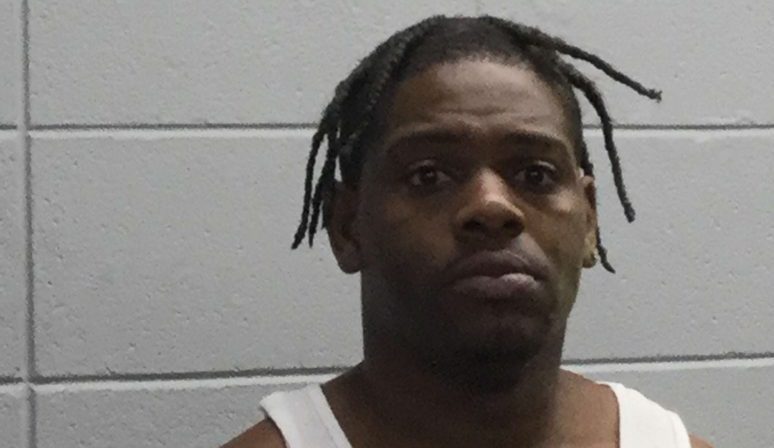 WAREHAM, MASS. (WHDH) - A fugitive in possession of fentanyl was arrested Wednesday after hiding in a dirt crawl space in Wareham, police said.

Wareham police detectives, along with a trooper assigned to the state police Violent Fugitive Apprehension Section, went to a home on Fearing Street around 2 p.m. to arrest 29-year-old Ricardo Vaughn, who was wanted on an active warrant for robbery out of Georgia and a warrant from Brockton District Court, according to Wareham police.

Vaughn was allegedly found hiding in a crawl space of the home, where he was placed in custody without incident.

Vaughn is scheduled to be arraigned Thursday in Wareham District Court on charges of being a fugitive from justice and possession of a Class A substance.