Police: Girl who disappeared after school found in motel room with man she met online 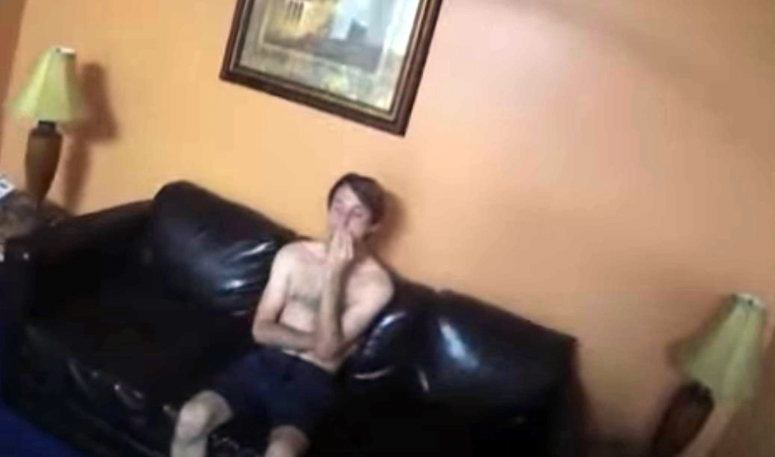 (WHDH) — A 13-year-old girl who went missing after she got out of school last week was found in a dark motel room with a man she had met online, officials announced Monday.

Tyler Thompson, of Orlando, Florida, is facing charges including interference with child custody and traveling to meet after using a computer to lure a child, according to the Volusia Sheriff’s Office.

Deputies responding to a report of a missing child from Oak Hill around 6:15 p.m. on Thursday learned the girl never came home and never went to her basketball game after school, the sheriff’s office said. A friend also told investigators that the victim was planning on going to a motel with a man who had a name that started with the letter “T.”

Investigators later tracked down surveillance video at a Dollar General that showed the victim waiting to be picked up.

After frantically searching from “motel to motel,” deputies finally spotted Thompson’s name on a check-in list at the All Suite Motel in Edgewater on Friday and located the girl in his room, the sheriff’s office said.

A body camera captured video of the rescue operation.

“When Deputy Royce James entered the doorway of the room…the girl ran into his arms and gave him a hug,” officials said in a news release.

The girl was not injured and has since been returned to her family.

Thompson was released from jail after posting $15,000 bail.