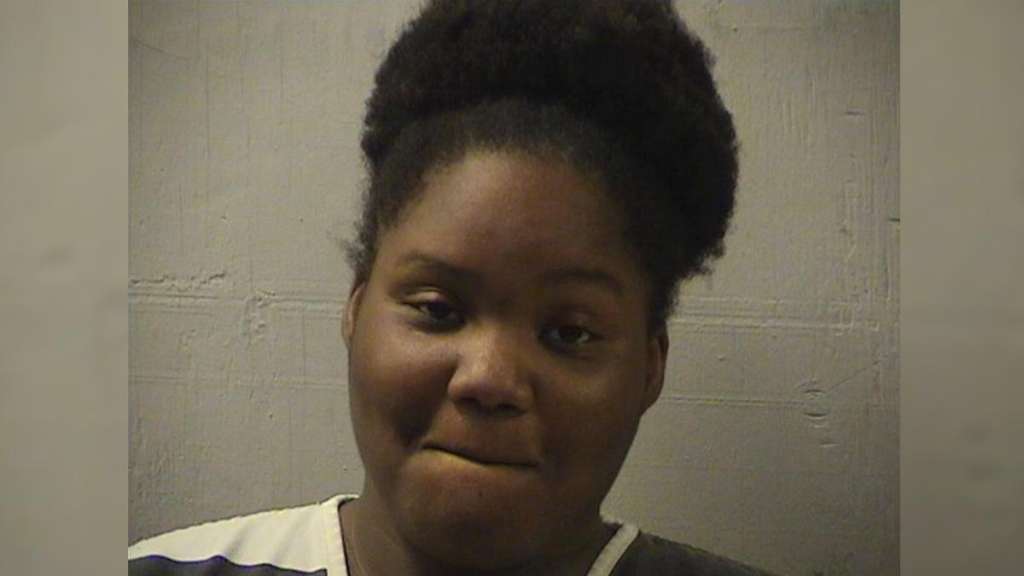 COVINGTON, La. (WHDH) — A high school student “viciously” assaulted a disabled teacher in an attack that may have been prompted by a new TikTok trend, police said.

Officers responding to Convington High School in Louisiana on Wednesday learned that 18-year-old Larrianna Jackson had physically assaulted a 64-year-old disabled school teacher after the dismissal bell rang, according to police.

The teacher sought out medical attention at a local hospital due to injuries sustained in the attack.

Jackson was placed under arrest on a felony charge of battery of a school teacher.

Video of the incident provided to officers at the scene showed the teacher sitting at her desk while talking to Jackson, police said.

After a moment, Jackson punched the teacher, causing her to fall to the ground where Jackson continued to “violently closed fist punch the teacher,” police added.

Officers reportedly learned that the violent attack may have been prompted by a new TikTok trend in which users on the app damage school property and attack teachers as part of a challenge.

Police are reminding anyone thinking of participating in the challenge that they will be booked accordingly.

This incident remains under investigation.