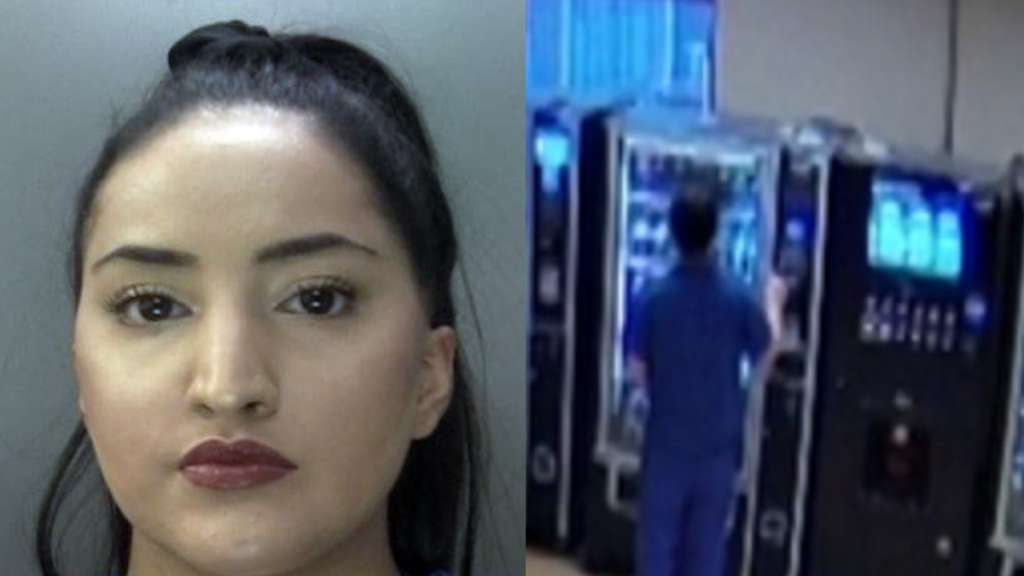 (WHDH) — A hospital worker on a COVID-19 ward used a dead patient’s bank card to buy snacks from a vending machine, police said.

Ayesha Basharat, 23, of Birmingham, England, took an 83-year-old woman’s card after she passed away at Heartlands Hospital earlier this year and used it to buy chips, candy, and sodas, according to the West Midlands Police Department.

Just 17 minutes after the woman was pronounced dead, police say Basharat took the card and made six purchases from the machine.

The card was later cancelled and police arrested Basharat at the hospital.

Basharat allegedly told investigators that she found the card on the floor and got it “muddled up” with her own card when paying.

During a court hearing on Wednesday, Basharat admitted to theft charges and was sentenced two five-month jail terms.