Police: Human remains found buried outside home believed to be those of missing 18-year-old girl 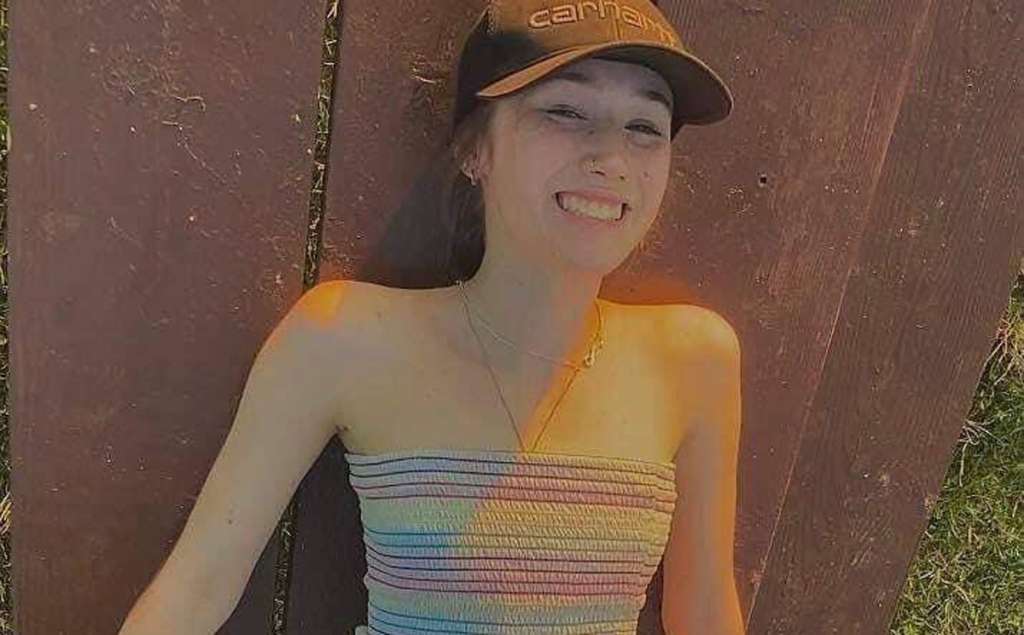 (WHDH) — Human remains that were found buried outside a home in Michigan earlier this week are believed to be those of an 18-year-old girl who had been missing for months, authorities said.

Troopers acting on a tip executed a search warrant at 1680 West Naylor Road in Alpena Township and found remains on the property that are believed to be of Brynn Bills, according to Michigan State Police. Bills had not been heard from since July 15, 2021.

The remains were taken to Western Michigan University for an autopsy.

“The cause of death has yet to be determined, and at his point we can only rule her death as suspicious,” state police said in a news release.

The property where the remains where found belongs to 34-year-old Joshua Jay Wirgau, who is said to be a person of interest in Burns’ disappearance.

Wirgau is currently being held without bond in the Alpena County Jail on separate charges of unlawful imprisonment and felonious assault from an incident that occurred earlier this week.

State police noted that the charges are not connected to Bills’ disappearance.

Anyone with information on the case is urged to contact Michigan State Police at 989-354-4101.