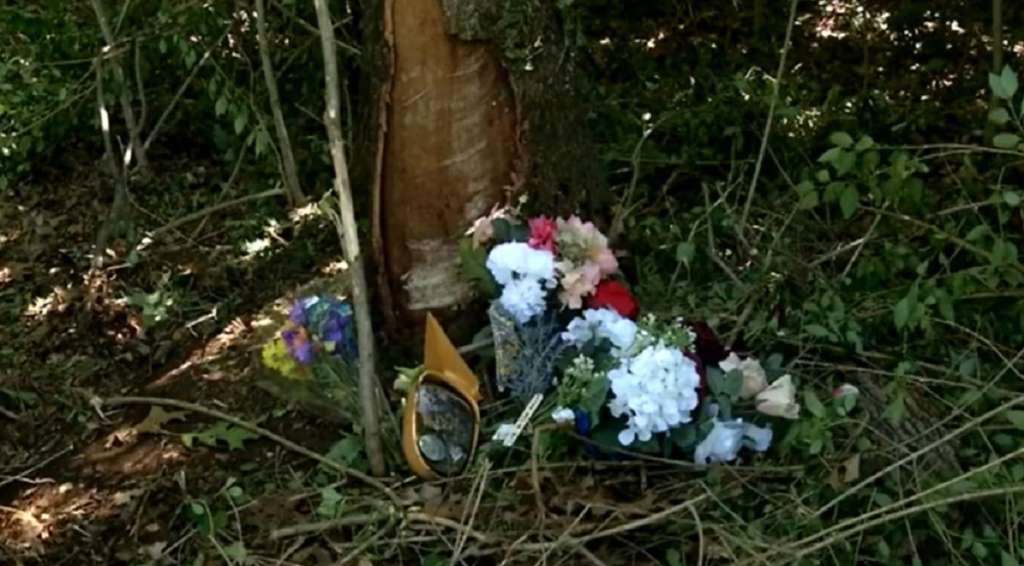 Vincent Ardizzoni, 17, of Holland; Shane Douglas, 18, of West Brookfield; and Dominick P. Gardner, 17, of Oxford, died in the crash

According to a statement by the Massachusetts State Police, responders arrived to the area of East Brimfield and Holland Road at approximately 12:50 a.m. to find a 2006 Nissan Sentra rolled over and 40 feet deep into the treeline.

All three victims were pronounced dead at the scene. Ardizzoni was likely the driver, officials said.

It was later determined that a fourth occupant, a 17-year-old Brookfield boy, left the scene prior to the arrival of state troopers and had checked himself into Harrington Hospital with serious injuries.

“We are deeply saddened by the news that the lives of two of our Tantasqua High School students were lost in a tragic accident overnight. Our hearts go out to their families as well as our students and staff,” school officials said in a statement.

Police are investigating what caused the vehicle to leave the road.

Family and friends have set up multiple GoFundMe pages for funeral expenses.