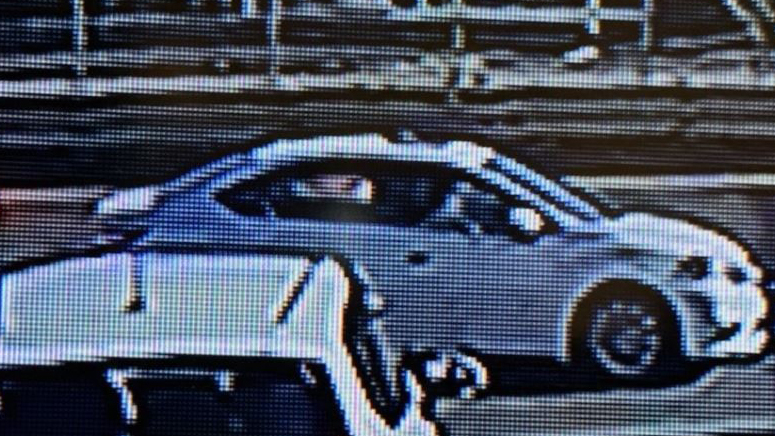 Emergency crews responding to a reported pedestrian crash on Route 1 southbound at Route 99 around 10 a.m. learned that a 24-year-old Gloucester man, who works for a business in the area, had stepped into the roadway to retrieve a barrel that had blown onto the road and was hit by a driver in a white sedan who didn’t stop, according to state police.

The man was taken to Massachusetts General Hospital with serious injuries.

State police released a surveillance image of the suspect vehicle and later announced on Friday morning that they had identified the car and the operator, whose name has not been released.

Authorities say an investigation is ongoing into whether charges are warranted.