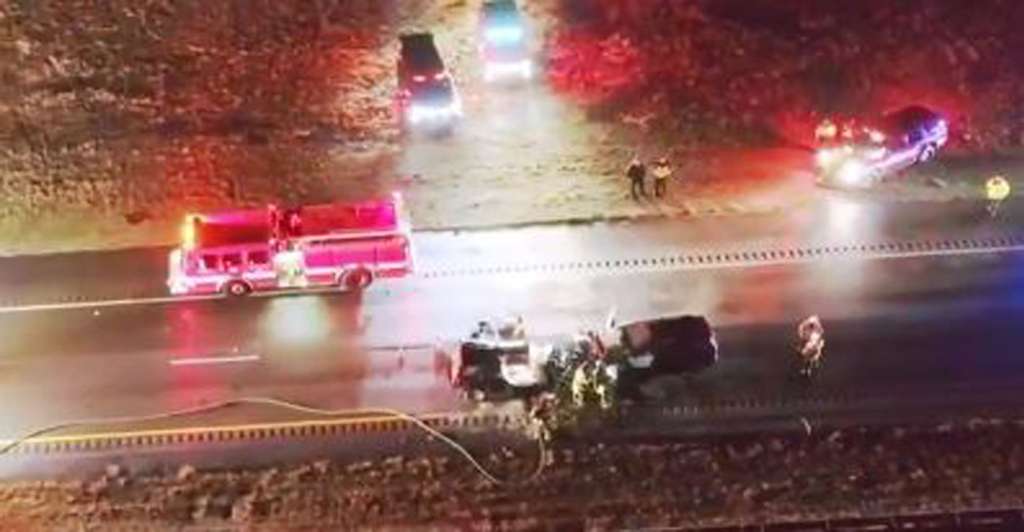 DUXBURY, MASS. (WHDH) - Authorities have identified the Plymouth woman who was killed Tuesday night in a wrong-way crash on Route 3 in Duxbury.

Troopers responding to a reported two-vehicle crash involving a wrong-way driver on Route 3 southbound. The wrong-way driver, Janelle Sampey, 49, was pronounced dead at the scene.

The female operator of the other vehicle involved was taken to South Shore Hospital in Weymouth.