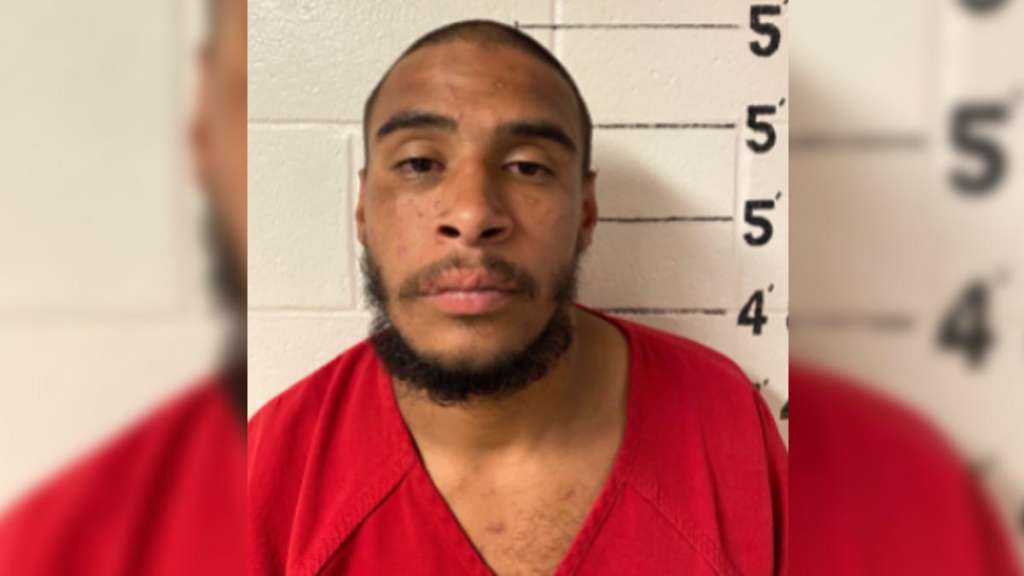 A trooper located a stolen car out of Boston along Interstate 95 northbound in Hampton, New Hampshire around 10 p.m. after the vehicle led police on a pursuit through Newton, New Hampshire, and Amesbury, Massachusetts before the pursuit was called off, according to New Hampshire state police.

The trooper initiated another pursuit with the vehicle into Brentwood, New Hampshire, in which state police say the Nissan was traveling at excessive rates of speed and was being operated in an erratic manner.

The vehicle continued into Epping, New Hampshire, where another trooper used tire deflation devices to flatten the tires of the Nissan.

The Nissan continued for a short distance before coming to a stop.

The driver and lone occupant of the vehicle, identified as Braulio Matis, 31, of Cambridge, was taken into custody on charges of receiving stolen property, reckless conduct, disobeying an officer, three counts of aggravated driving under the influence of liquor or drugs, and operating without a valid license, state police said.

He is slated to be arraigned Wednesday in Rockingham Superior Court.

The Nissan was impounded pending application for a search warrant and state police say additional charges may be forthcoming.

Anyone with information is asked to email Trooper Geoffrey Miller at Geoffrey.S.Miller@dos.nh.gov.