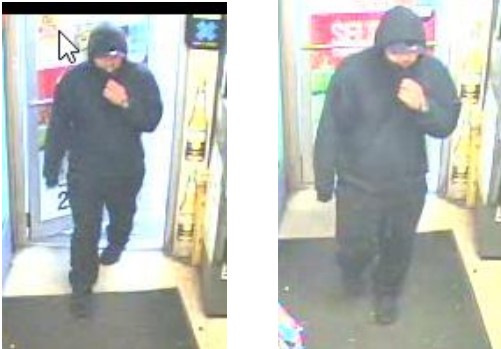 MANCHESTER, N.H. (WHDH) - The Manchester, N.H. Police are asking for the public’s help in identifying a male suspect in connection with a late April sexual assault.

On April 28 at approximately 8 a.m., Manchester Police responded to a report of a sexual assault on Spruce Street in the city. A woman told officers that a man she didn’t know followed her home from Seven Days Market, an area convenience store. The man then came up behind her and grabbed her in “a sexual manner,” according to a release from Manchester Police.

He is described as a heavy-set light-skinned Hispanic or Black man, and was wearing a black baseball cap, pants, sweater and face mask, and was “clean and well kept,” the release states.

The convenience store staff recognized the man, and said he comes in frequently. He likely lives in the area.