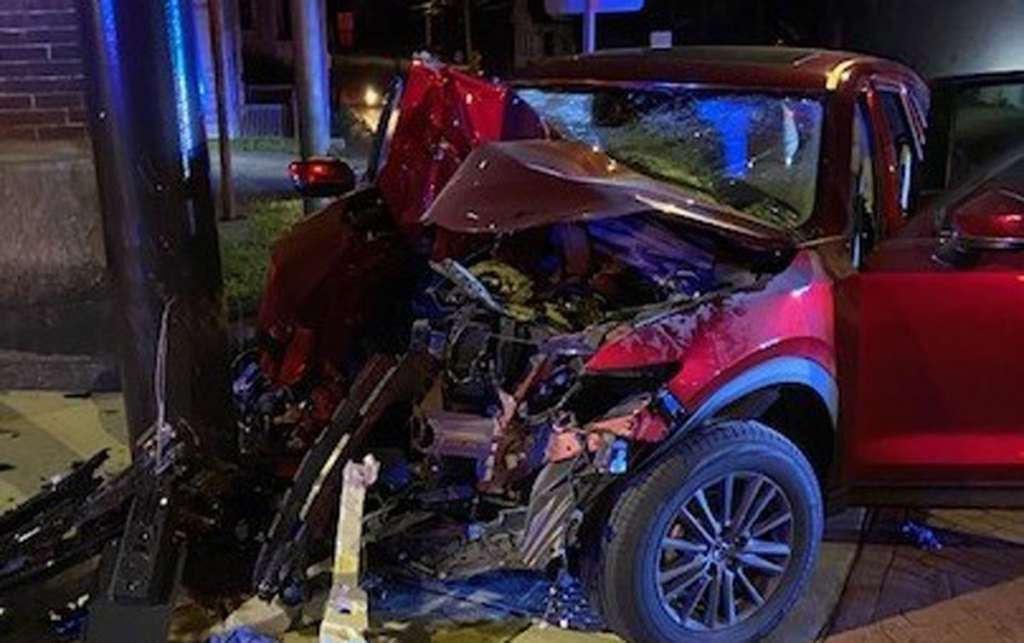 SPENCER, MASS. (WHDH) - Police are investigating after two teenagers were seriously injured in a crash in Spencer over the weekend, officials announced Monday.

Officers responding to a report of a crash in the area of Main and Maple streets around 3:30 a.m. on Saturday found a 2021 Mazda SUV that had crashed into a light pole, according to the Spencer Police Department.

The driver and passenger, both 17, of Worcester, were said to be unconscious and suffering from serious injuries. They were both taken to UMass Memorial Medical Center for treatment. There was no immediate word on their condition.

Police have not yet determined the cause of the crash.