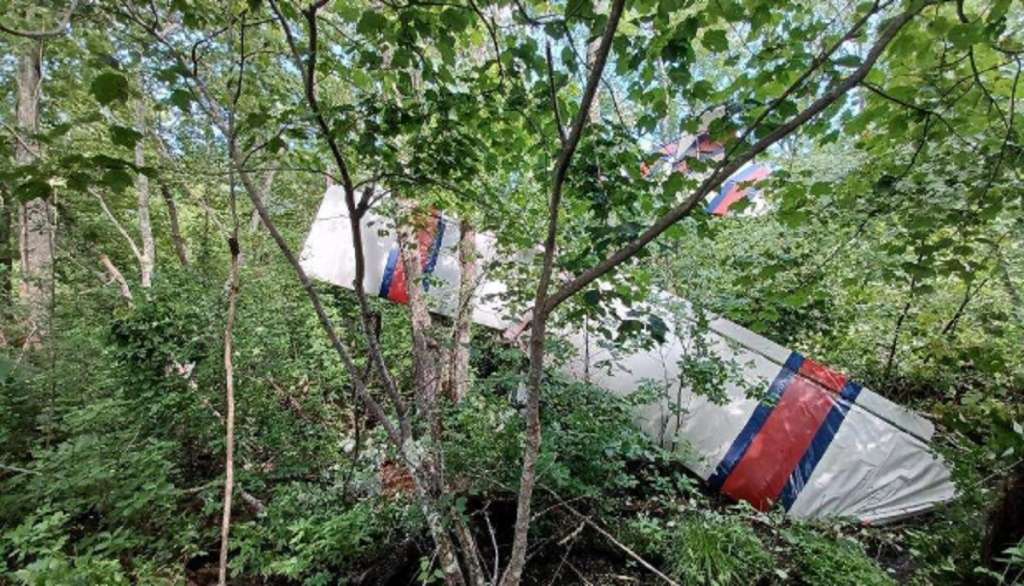 MIDDLEBORO, MASS. (WHDH) - Officials are investigating after an ultra-light plane crashed into a bog in Middleboro Saturday, officials said.

Officers responding to reports of a plane crash near Thomas Street at 3:15 p.m. found a single-passenger ultra-light plane in the bog, police said. The pilot, a 66-year-old Plymouth man, had already left the plane and decline medical treatment, officials said.

Police said the crash may have been caused by engine failure. The crash is under investigation.