Police investigating serious injury crash on I-93 in Meredith, NH 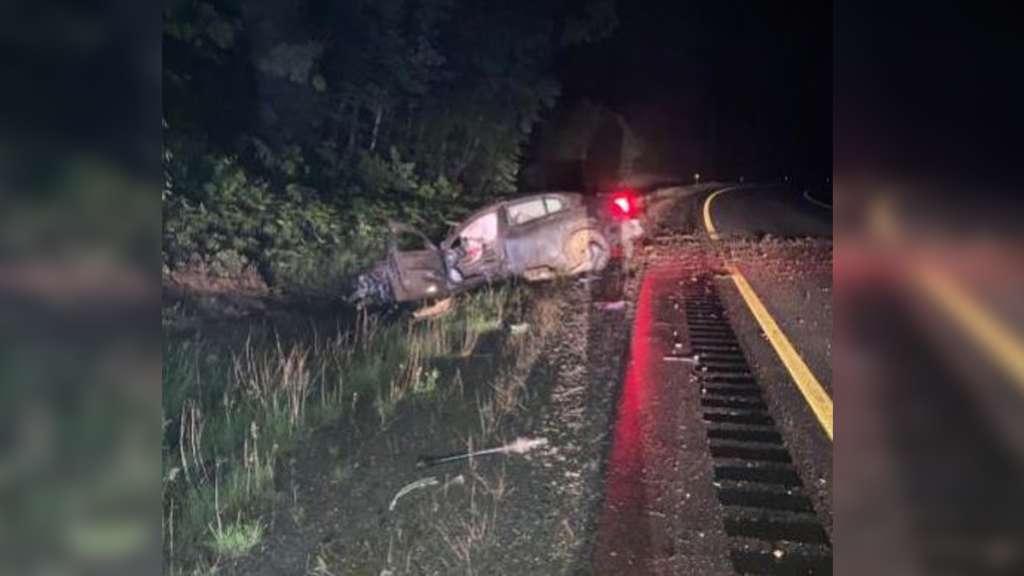 Troopers responding to a reported crash in the area of mile marker 67.4 on the southbound side of the highway found a 2014 BMW 750I that had left the roadway, according to state police.

The driver was taken to a nearby hospital, where he is in critical condition.

At the time of this crash, the area was experiencing heavy rainfall and the roadway was wet, state police said.